The Energy Savers Blog wrote about energy tax incentives available in 2009, which were amended to provide even more incentives for you to make your home energy efficient: 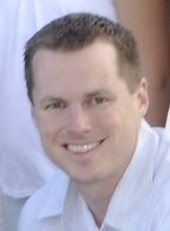 about 8 years ago
bookmark_borderbookmark
Improve Your Home for Less than $1,000
View more Recent Posts   arrow_forwards