As reported earlier, Health.com has ranked Osage Beach the 4th healthiest beach in the US - alongside Monterrey Beach and others.  Here's  the link to NBC's Today Show segment about it,  broadcast earlier this week on NBC. 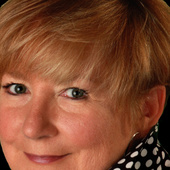