Status of Tax Credit:  Getting Closer 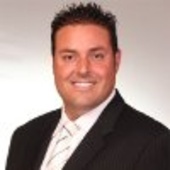