Pictured below are two of the homes for sale. The area consists of approximately 770 single family homes built primarily in the 1950's and 1960‘s. A large majority of the homes are waterfront. There are canal front homes as well as homes with views of the Intracoastal Waterway and Boca Ciega Bay. 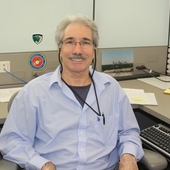