Answers to the common question: “How is your real estate market?” 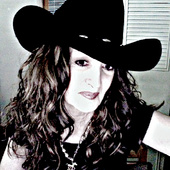