The Blue Ridge "High Country" of North Carolina was hit hard this year after being pummeled by snow storm after snow storm and then a brutal ice storm on Christmas Day.

More then half of Watauga County was left without power and many more with frozen pipes and snowed in vehicles and fallen limbs.

By the looks of outside right now, we're getting another round of ice today! 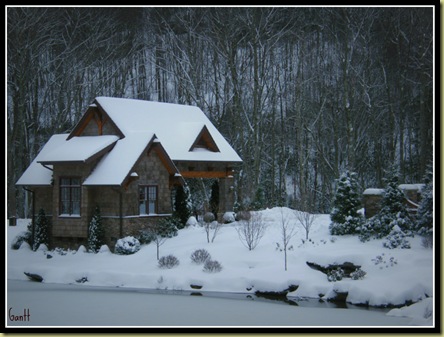 Though we were given fair warning, I think most of us didn't really believe that we were going to actually get the 2 feet of snow that the forecasters were calling for.

This sort of weather which used to be synonymous with winter in the North Carolina mountains is now much more of an exception than a rule. The main roads have stayed pretty clear throughout but some back roads are still dicey. My driveway being included in that as we can still not get our cars to our house a month later.

Here are some pictures around town of the Winter Wonderland. 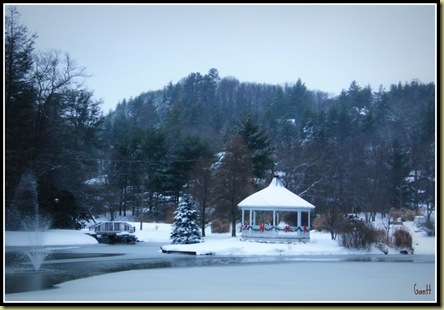 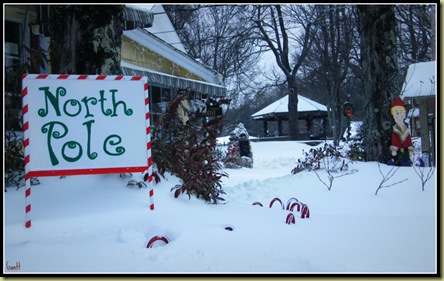 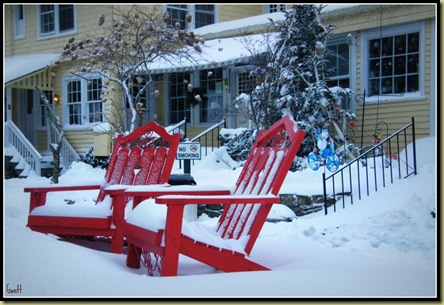 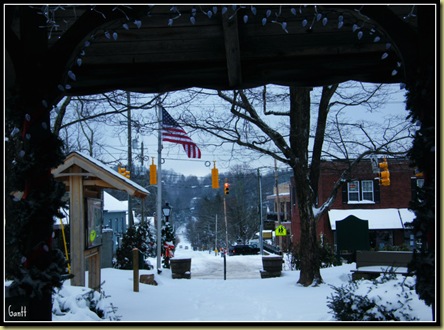 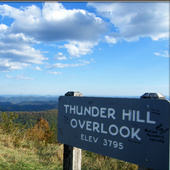 Blowing Rock Investment Properties
At no cost to you, I can show you ALL available properties on the MLS. Let your real estate search begin now.
FollowProfile
Blog
local_phone(828) 295-7337
Contact The Author

Blowing Rock Real Estate, Boone Real Estate, Welcome to your online resource for the NC High Country and to the communities of Boone, Blowing Rock, Banner Elk, and Valle Crucis in Watauga County, and also including the beautiful but sometimes overlooked Ashe, and Avery counties. Whether you're looking for a mountain home, farm or investment property, or information about the area, I can help.