Nationally the increase is only 8.6% for the same period and a slight decrease in median sales price to 163,600.  In the Northeast, sales increased 22.4% and the median price reached $245,300, a gain of 8.8 percent.  Maine is doing better than the nation, but not as well as the rest of the Northeast. 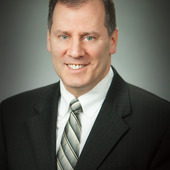