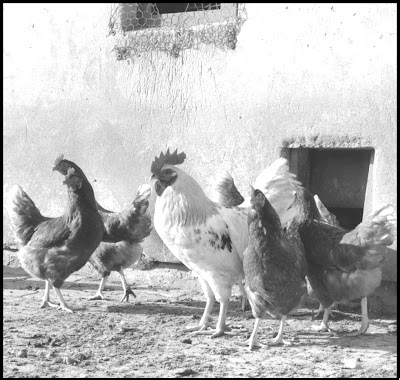 At the risk of sounding old, I must say that I enjoy living close to Palo Alto Medical Foundation Fremont Center. Many great doctors share their practice between there as well as practicing across the Dumbarton at Stanford Hospital in Palo Alto. You certainly do not have to be old to appreciate a good medical facility. Take Lucile Packard Children's Hospital at Stanford for example. The moment a child walks in, they feel a bit better already. The architecture and artwork seem to have a small medicinal effect on children just by themselves. Regular check ups for young and old are essential to stying healthy in Fremont.
My reason for visiting PAMF arose from the fact that I somehow tore a portion in my knee. The short of it is that I will undergo surgery today.
Over the last few weeks, I had to get diagnosed, review the prognosis, get a physical, converse once or twice with the anesthesiologist and then get the surgery itself. Oh, and give a bit of blood so they can check it out.
So where does health and safety advice for chickens in Fremont come in? It was after the blood part that I felt like posting about a magazine that I had never heard of or even imagined it being in circulation. While waiting in the busy lab room, I spied something a bit out of place, a copy of Home Grown Poultry askew on the table. The magazine depicted a very healthy looking chicken on the front cover. Intrigued, I picked it up and discovered a whole world that was solely devoted to the taking care of poultry at home.
Just skimming over the ads themselves inside the magazine was time well spent. There were ads for "hen savers," a nifty, hawk-proof vest for chickens designed to decrease the amount of hens lost due to hawk attack. Concerned poultry owners could even chose between vest colors ranging from black, white and camouflage to protect their domestic foul. Owls too are a problem according to the ads. A snappy full-page ad caught my eye that displayed a red laser beam catching a fierce looking owl in mid swoop thus preventing it from attacking a brood of unsuspecting chicks. Apparently, predators believe that this red laser beam spots them and that's the last thing a predator wants. But what if you just needed to move your Rhode Island Reds from one location to the next protected but without the use of the "hen saver?" Then, a chicken tractor, sort of a cart with gages built on it, is just what you would need. It was featured on page 7 of the magazine.
During my few minutes of perusing through last month's issue, the somewhat well-written Home Grown Poultry seemed to explore the entire gamut of the poultry raising endeavor. It encompassed the trade's success stories, challenges as well as some of the downfalls of raising hens, roosters/capon and even turkeys (in its section devoted to the commingling of turkeys the article discussed pros and cons of the psychological and physical outcomes of raising turkeys together with lesser foul.) City-Chicks, keeping micro flocks as laying hens and garden helpers was the featured book of the month and Answer Man Ron Kean, poultry specialist from the University of Wisconsin/Madison gave answers to many questions surrounding coughing chickens or croup in the coup. Although well thought out, the magazine could be in trouble. The website declares that the domain is up for sale. http://www.homegrownpoultry.com/. Although I may never visit much in the future, I would hate to see it go.
What does this have to do with real estate in Fremont? Well, did you know that there were plenty of chicken farms in Fremont back in the day. In fact, kitty corner from my office http://www.tricityhome.com/fremont-office-visit.html there used to be a substantial chicken ranch. Now, it is Western Dental with the broken clock on the side.
As far as the photo above goes--my uncle Jochen has a potato farm in Germany near Denmark. That's where I took this photo of the chickens above. You can also see the same photo on my recruiting page for would be agents here http://www.tricityhome.com/agent.html.
LIKE
close 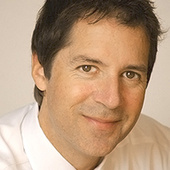