Originally built in 1919, the Trace building was converted into condominiums in 2007 and renamed Trace Lofts.  Thoughout its lifespan, Trace has been eye-witness to the changing times, itself morphing and adapting.  It has been home to an automotive warehouse, an athletic equipment manufacturing company, home to Tibetan monks, a Bekin's storage facility and a dance studio.

Now, you can call it home. 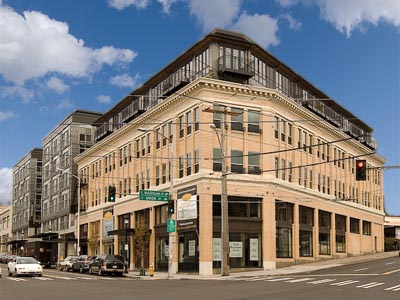 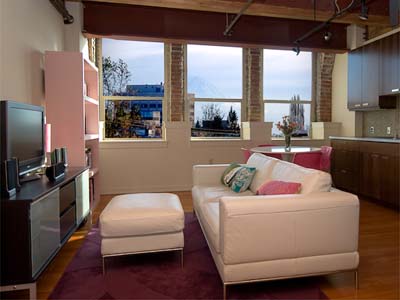 Hip and urban open one-bedroom loft in the heart of the Pike/Pine neighborhood.

Trace Lofts is in the center of the revitalized Pike/Pine triangle and is close to everything – entertainment, nightlife, shops, cafes and bistros. 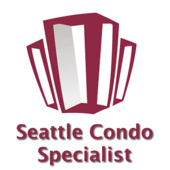