You have to have a good sense of humor to get the job done either being a Realtor or a home inspector nowadays.

We home inspectors are processing a huge amount of information as we pass through a house. Distractions can lead to the inspector forgetting something or making a mistake. While most inspectors use a checklist of some type, part of the job is intuitive and there is lots of data to record and any number of curve balls might be thrown at us along the way. Sellers who bring the wild kids along and, while the inspector concentrates, various underage family members tinker with things --- like the burners on the range -- can be a real risk as well.

There are situations that are out of the "norm." Situations where a homeowner has something setup differently than the average homeowner can be a sign of rough waters. You know, the fire-door to the garage is propped open for the pet raccoon, duct tape keeps the broken furnace cover in place. These oddities, and trying to get things back as they were, can drive an inspector to drinking. I had one the other day where it took me, and the realtor, ten minutes to get the hot water shutoff to a tub. I know it was like that before I began, but nobody provided a warning.

Sometimes the inspector has to connect the dots to cover the rear appendage. Case in point: Cat. Some people teach the cat to use the toilet. Clue: green insert and kitty litter. I have no clue where said cat was. I know he was in the house because I saw a flash of orange when I was on the outside. Once inside, he was hiding from me.

Most homeowners want the lid left down on the toilet. Inspectors get used to doing that as a courtesy. I was done inspecting this first toilet of three and I put the lid down. Then I saw, psychic abilities on my part, a potential "stupid home inspector" complaint in my future.

Fact: Despite the cat's low indoor profile, there was a cat lurking nearby. And this was a smart cat, obviously a reader and a doer -- a cat of action. I had to assume that he was used to indoor plumbing because, despite my seeing a scratching post and food and toys, I saw no kitty litter box. If I was to, in my absent-minded delirium, close the lid on this critically situated toilet, I would be putting the cat's urinary tract and digestive system under duress. And, if the cat decided to go elsewhere, I could visualize the call in my future.

The phone rings, and I answer: "Hey you inspected my house and you owe me a new rug and a new hardwood floor. And, frankly, the poor kitty needs mental health counseling. What kind of dummy are you? My cat uses the toilet in the master bath, has for months now, and you put the lid down. You are such a moron, couldn't you figure that one out? I hope you are insured and have deep pockets because this is going to cost you a pretty penny."

This sounds far fetched, and probably is, but anyone who has been doing this for a few years knows that homeowners think that inspectors are psychic and can foresee all future eventualities, even when the homeowner has some odd ball situation at his or her house. I could have dodged a nearly invisible bullet that time. This is not a profession for those who are easily rattled or stressed-out by accusations or controversy. 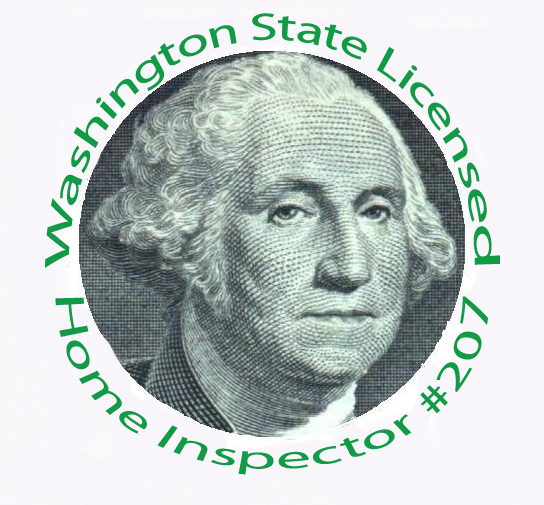 Thanks for the re-blog. I appreciate it and the cat would too. Awwwww Steve, a snuggle circle of cuties!  Thanks, that pic is great.

Lyn, this must be toilet week on Active Rain!  And I have to get me one of these training kits.  My kitty litter box (actually it's my cats') is pretty stinky these days.

Lyn,
That's a great picture, cats were my favorites once, right now there are just dogs around here , :) keep it good ! !

Pat: Your right about toilet week here at AR. :-)