The Atlanta metro area continues to be one of the fastest growing areas in the Country. This week Forbes Magazine released their list of the ten fastest growing suburbs in America and Woodstock, Georgia came in at the number ten spot.

Woodstock natives often refer to their city as "a place modern amenities meets olde time Southern charm." Maybe that's the reason so many individuals in the Atlanta area are choosing to make Woodstock their home.

Note: Forbes compiled this list by using U.S. Census growth data from 2000 to 2006 that was provided them by Demographia, a St. Louis-based research firm. 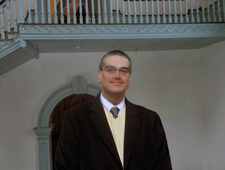