Will there be a 2010 Racing Season for Saratoga Springs?

NYS will bailout the track with a loan of $17 to $25 million.  This will be enough money to get NYRA through the end of the year.  NYS has not developed a long term plan at this time.

However negotiations still need to be made.  NYRA officials claims, NYS owes them money after the state taking control of NYCOTB.  Also they claim the OTB owes $17 million.

Businesses in Saratoga rely heavily on the track revenue.  In the six weeks of the 2010 racing season revenue is expected to reach $230 million, along with 1500 jobs provided by NYRA. 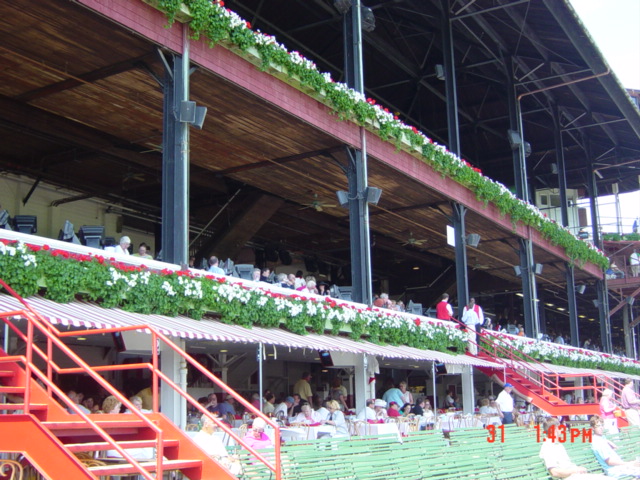 July 30 Party at the Park

September 2 Proud to be An American Day

Am glad to hear that this will continue...so many things affected by the economic meltdowns, though!

Thanks!  We can only hope things continue to improve.