It should be kept in mind that these statistics do not take into account average square footage or other property characteristics. Therefore the difference may be a reflection of a decrease in the overall quality/quantity of the property and not a drop in the overall market.

I welcome your thoughts! 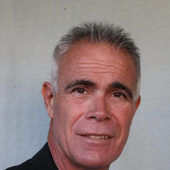