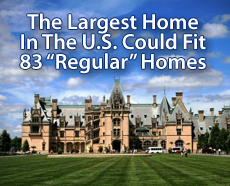 Homes are getting smaller across the United States.

But, as compared to the nation's largest homes, the shrinking is laughable. The Biltmore Estate, built in.........

The Largest Historic Homes In The United States 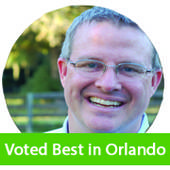