On June 18, the Environmental Protection Agency (EPA) announced the delay of enforcement of the new Lead Renovation, Repair and Painting (RRP) regulations that had been put into effect on April 22, 2010. The delays, as stated in a June 18 EPA (http://www.dealer.org/files/EPA_Delay_Announcement_6_18_10.pdf) memo are: 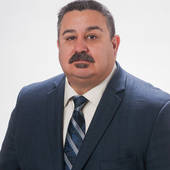