Pitt Meadows has banned everything. In it's bylaws it has banned  massage parlors, strip joints, X-rated video stores, nuclear power plants, hydroponic retail outlets, used car lots, including giant advertising icons on top of buildings. Now they are all set to ban medical marijuana production for personal use, despite the fact production of cannabis for medicinal purposes is legal, when sanctioned by Health Canada.

The bylaw is apparently not aimed at individuals who grew a few marijuana plants for personal medicinal use, rather it was aimed at third-party operations selling marijuana to patients, who did not grow their own. 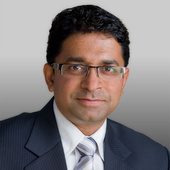