A long time ago, during the stone-age, when I bought my last home, I worked with an agent who obviously knew exactly where all of the homes for sale were in his town.  We looked at something like 16 homes in two days.  For the in town homes, we found them quickly, the agent didn't have to read the directions/cross-streets on the listing or anything, just drove straight to them.  However, I was also looking for homes outside of town, and then the agent was TOTALLY lost.  Had to stare at the directions on the paper copy of his listings, got his county and township maps, and after driving back and forth in several directions, we eventually found the house.  I didn't mind, as I dragged this poor agent across three counties, eight school systems, and several interstate highways.  I really didn't expect him to know everything outside of town and I knew I put him through a lot of work.

Fast forward to today.  On some "day long showing parties", where I take a person or a couple through several homes in one day, I rely on a GPS, but again that's mostly because we did the same thing I did to my poor agent years ago.  I actually know my home town pretty well, as well as nearby townships.  (I live west of town so I know most of the rural roads very well, too.)

However, not all GPS's are equal, or for that matter, the real problem is the data that the companies (Garmin, Tom-Tom, Magellan, etc) rely on to provide street and address info.  I happen to live in a place where many GPS's fail.  On Dell Road, west of Saline, the house numbers go sequentially up from north to south, however, the numbers overlap near the intersection of Dell and Saline Waterworks, near where I live.  GPS's will fail to find my house (north of Waterworks), and will point them to an open field (SOUTH of Waterworks).  So delivery guys, repairmen, contractors, vendors, bicycle repairmen and just about everyone else, trip themselves up and end up calling me to find my house.  So when they get lost and call me on their cell phones I ask, "Are you staring at a cornfield?".  If the answer is yes, I tell them to turn around and drive 1/2 a miles north.

Of course, this makes finding houses for sale on my street a bit hard unless the agent KNOWS where everything is.

One other thing, though, what about emergency response?  I mentioned in another post, I've had emergencies happen before where I had to make sure police, fire, and ambulance personnel can find me. 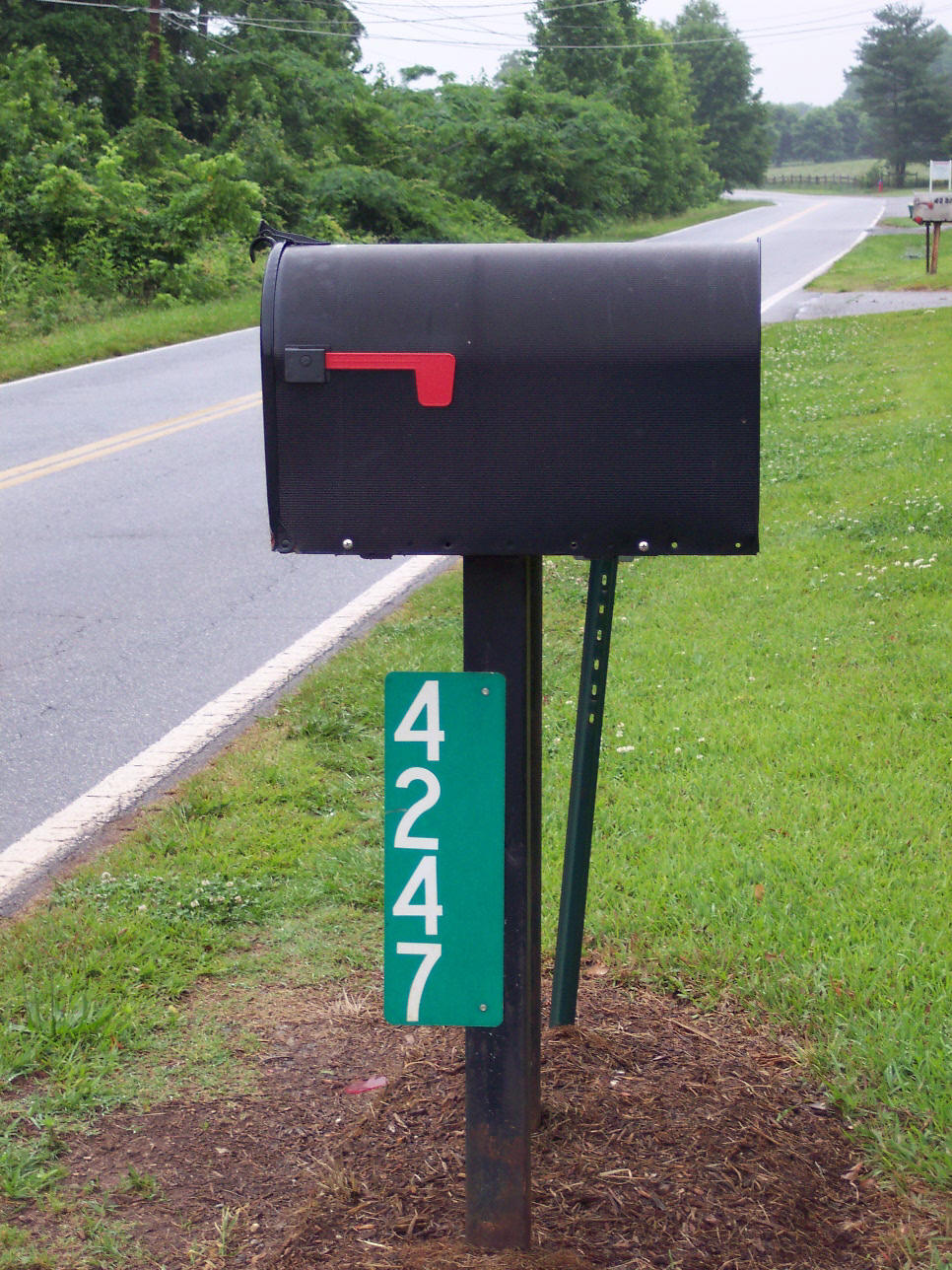 I spoke to the Washtenaw County sheriff's office and their dispatcher KNOWS about our addressing and the way it's been since several new homes and subdivisions have sprung up.  We also have BRIGHT GREEN signs on our mailboxes, provided by the Saline Fire Department to make our addresses visible.  (See picture to left!)  Although they say our addresses are known and mapped out properly before being dispatched on calls, the signs are now mostly an aid, just in case.  The signs aren't the primary tool used to find our homes in case of a fire.

So I can rest easier, as well as anyone who wants to live out here.  I did also speak to the township, and the assessor I spoke to years ago said that with different officers and officials long ago, they "chose" to do the numbering that way.  THEY SAID if the homes were to be numbered using the systems and personnel as they have today, this numbering confusion wouldn't happen...ever.  (So they say...)

The GPS is a tool, the online mapping programs are tool.  But sometimes they just fall short.  Good thing you have a telephone.

I've had my GPS get me lost on the way to a funeral.  It has taken me miles and miles out of the way in finding a destination.  I try to check the GPS directions against a map before leaving home to make sure I don't wind up someplace I don't want to be, or take the longest route possible to get where I'm going.

I'm in the Far North Dallas Suburbs where many streets are new so my Garmin shows I am driving in empty fields on a regular basis.  However, my cell phone is a Verizon Droid which has Google Maps and it is often much more accurate than Garmin.

If you are going to 5 or less listings in an unfamiliar area, try the FREE version of Dashfly.com, an online realtor map tool that maps out the shortest tour route.

I don't expect my GPS to take me exactly to the front door (although on occasion it has). I mainly depend on the GPS taking me to the vicinity and once I am close I can find the exact address myself.

The people who input the scores of millions of data points into the GPS mapping software don't normally input the address data so that it exactly corresponds with actual addresses. Rather they break a street or road down by blocks and assume a linear gradation along that block. In other words, They would assume the street number 1725 would be located 25% of the distance between 1700 and 1800. If the street numbers in that block only go up to 30 the actual location may be closer to the other end of the block.

Like others have said, a GPS is a tool. If your GPS can get you close to your destination you should be able to find you way the last hundre or two hundred yards. 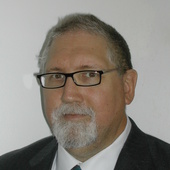