Renovations are underway on the Arlington Fire Station. The center station is one of three servicing the town, all designed by George Ernest Robinson, a Belmont architect.

The Central Fire Station (1926) was the first octagonal fire station in the United States, allowing fire trucks to emerge simultaneously in six directions. The tall tower was built to dry fire hoses easily.

Built a few years later, the Highland Fire Station is on Massachusetts Avenue near

Since I wrote this somemore information On the fire stations renovations was written in the Boston Globe.

I'm sure there will be a great open house when this is finished! 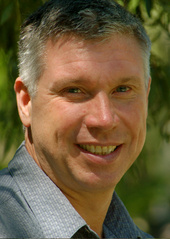