The Bay Area ended 2010 with prices flat to down a bit and sales slow. Distress sales and bargain hunting are still trends, while move-up buying is on hold. Some of the specific numbers include:

November 2010. The up-tick from November to December is typical.

- Foreclosure resales rose for the fifth consecutive month to 30.8% of the market.

- FHA loans accounted for 23.7% of all home purchase mortgages.

- Sales of higher-cost homes are still affected as ARMs and jumbo loans are much more difficult to obtain. Only 9.1% of home purchase loans were ARMs in December 2010, while jumbo loans accounted for 31.3% of purchase lending.

These are both down from November 2010.

- Buyers who appeared to have paid all cash accounted for 24.3% of all sales. 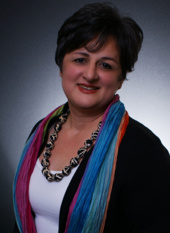