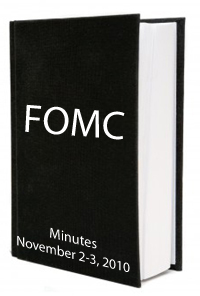 The Federal Reserve released its January 25-26, 2011 meeting minutes last Wednesday afternoon. Tennessee mortgage rates have been in flux since.

Fed Minutes are comprehensive recaps of Federal Open Market Committee meetings; a detailed look at the debates and discussions that shape our nation's monetary policy. As such, they're released 8 times annually; 3 weeks after the most recent FOMC meeting.

Fed Minutes can be viewed as the unabridged version of the succinct, more well-known "Fed Statement" that's released to markets immediately post-adjournment.

Just how much more lengthy are Fed Minutes?

If the Fed Statement is an executive summary, the Fed Minutes is a novel. And, the extra words matter.

When the Federal Reserve publishes its minutes, it's offering clues about the group's next policy-making steps.  As an example, in the January minutes, the Fed improved its outlook for economic growth; lowered its projections for the Unemployment Rate; and removed its concern for deflation.

In addition, the Fed discussed the potential for food-and-energy-cost-induced inflation, but labeled it as a minor economic risk at this point in time.

Bond markets are mixed on the text of the Fed Minutes.

Although the Fed indicates a willingness to allow inflation to occur, it appears ready to act in case inflation goes too high. One way that the Fed responds to rising inflation is to raise the Fed Funds Rate and many economists believe this will start happening by late-2011 or early-2012.

Thanks for the info.

Things are looking up. 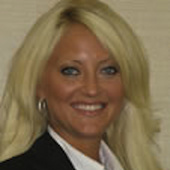