For buyers and sellers that have the time, patience, and iron will to see it through, a Baldwin New York Short Sale can be a win-win. The Baldwin, New York Short Sale by Price Range analysis indicates that the $250,001-$300,000 band has the highest number of homes available with 12. Patrick...you do a great job of keeping your area up to date on the market....nice job!
Hope you have a great day!---Rob 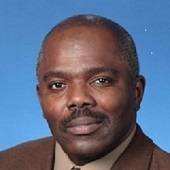