Like:
Home > Blogs > Gary Swanson > GL Swanson Homes Blog
Flag Day, June 14, is the anniversary of the day on which the Continental Congress formally adopted the Stars and Stripes as the flag of the United States in 1777.  Americans have been observing this day since 1897.
President Woodrow Wilson proclaimed officially that June 14 is flag day. In August of 1949 National Flag Day was established by an act of congress.
Flag day is not an official holiday, but it is important to all good Americans. 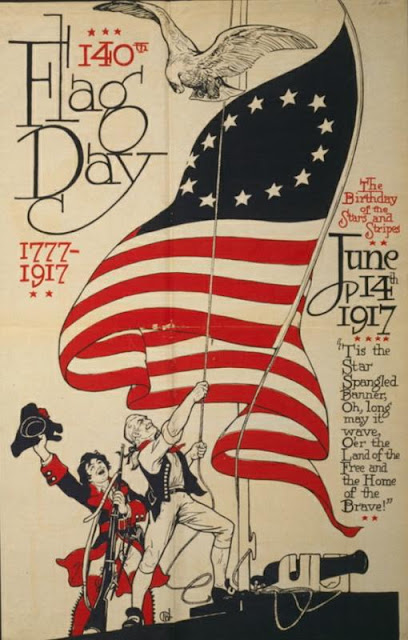 There is a story about Theodore Roosevelt and flag day that goes like this; On June 14, 1908, "Theodore Roosevelt was dining outside Philadelphia, when he noticed a man wiping his nose with what he thought was the American Flag. In outrage, Roosevelt picked up a small wooden rod and began to whip the man for 'defacing the symbol of America.' After about five or six strong whacks, he noticed that the man was not wiping his nose with a flag, but with a blue handkerchief with white stars. Upon realization of this, he apologized to the man, but hit him once more for making him 'riled up with national pride.'"
The following are lines from the poem, "The American Flag" written by Joseph Rodman Drake in 1819:
When Freedom, from her mountain height, Unfurled her standard to the air, She tore the azure robe of night, And set the stars of glory there! She mingled with its gorgeous dyes The milky baldric of the skies, And striped its pure celestial white With streakings of the morning light, Then, from his mansion in the sun, She called her eagle-bearer down, And gave into his mighty hand The symbol of her chosen land! 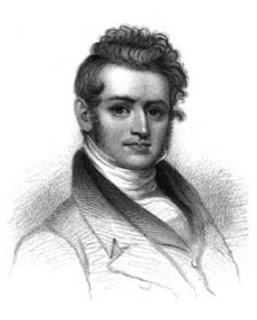 I totally forgot today is Flag Day. The story of Roosevelt beating someone for what he "thought" he was doing is incredible, especially if you think a President beat me (lol). As nowadays if you make even a comment, you are politically incorrect and how dare we stand up and fight for what so many have stood up and died for???? We have turned this country into a disgusting weak joke from what we were founded under.