According to the annual national housing report by Harvard University, numbers nationwide indicate that close to 90% of the nation's renters and owners still feel it's a good time to buy a home; these numbers have not changed dramatically even compared to pre-crisis numbers in the early part of the decade.

Clearly the majority of Americans still greatly prefer, and believe in, home ownership. Additionally the first quarter of 2011 demonstrated that well over 70% of renters have confidence that home ownership still had considerable financial benefits.

Source cited in this post: State of the Nations Housing 2011: Annual Report from Harvard University
LIKE
Re-Blog
close 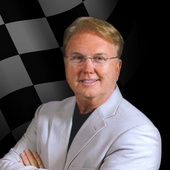