Interesting news concerning mortgage rates from one of the best loan guys in the business, Mark Taylor here in Phoenix. It looks as if not so good news for the economy turns out to be good news for those looking for home loans. 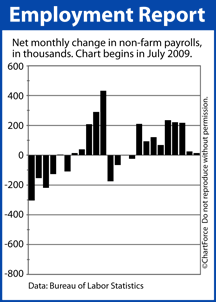 In both instances, rate shoppers won. Conforming mortgage rates in Arizona improved for the first time in 3 weeks last week.

Early in the week, mortgage rates fell as doubts resurfaced on the just-completed Greece aid package. Although an agreement had been reached by the Greek Parliament, investors are wondering if it’s a bona fide solution, ordelaying an inevitable default.

Talk like this triggers a flight-to-quality, and last week, it led mortgage rates lower.

Then, mid-week, a strong preview of the Friday jobs report led to a reversal. Mortgage markets sold off sharply with the prospect of a blow-out Non-Farm Payrolls number. Analysts upped their estimates 50% — from 80,000 net new jobs created in June to 120,000 — and mortgage rates spiked in anticipation.

The rate rise was short-lived, however, because when the actual jobs report was released, it showed just 14,000 jobs added in June. Mortgage markets reversed and mortgage rates sunk to their best levels in 2 weeks.

This week, Greece should remain in the headlines, but there’s other rate-changing news, too:

If you’re still floating a mortgage rate, today marks a good week to lock. Mortgage rates could fall this week and next, but there’s more room for rates to rise than to fall.

Click on the links below to view my AWESOME websites!

You don't need to  take the kersplat for content you Re-Blog.  The yellow dot and red x is for non original content but does not apply to Re-Blog.

A always, your comments are greatly appreciated. 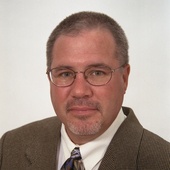