Last week Florida enacted a new "Power of Attorney Act" in order to protect its elderly population from exploitation. This new act states a power of attorney must be signed by the principal and two subscribing witnesses and be acknowledged by the principal before a notary public. 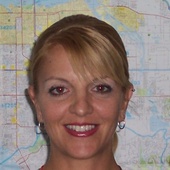