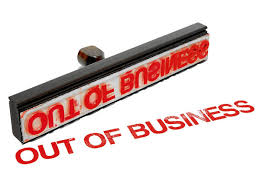 One of the biggest misconceptions in business is the old adage, "If it ain't broke, don't fix it".   Many businesses both big and small who share this sentiment put themselves in precarious situations.  They ultimately end up being vulnerable to the innovation of their competitors, resulting in reduced profitability and in some cases, closing the doors.  Although there are many that come to mind, the one business that resonates in my mind is Blockbuster.

They had the marketshare on video/dvd rentals across the United States for years and had all the infrastructure in place to own that market for many more years to come.  I have no ties to or ill feelings for this company, but their actions or lack thereof serve as a constant reminder to me, the importance of re-inventing myself in business.   Ever hear of Redbox or Netflix?  These two companies managed to capitalize on the complacency of Blockbuster, crippling the media giant into bankruptcy after a 25 year reign in the industry.  What happened?  Did their egos get in the way of innovation?  Did they discount the efforts of their competitors?  I would suggest that there were many mistakes made, none of which I want to make in my business.

"I believe that nothing is more important to our ability to effectively address our present than understanding the lessons learned from those who have come before us."  Charlie Gonzales. 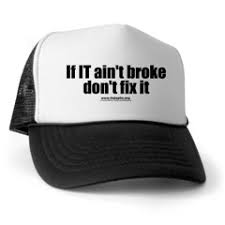 Great post Mike!  Every idea can be improved upon...we all need to keep that in mind. 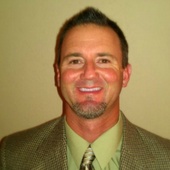