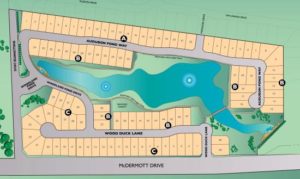 We met with Steve Vieregge, Community Sales Manager for The Preserve, on Friday to follow-up on the development.The Preserve is on-schedule and the builder should break ground on the model homes on lots 31 and 32 (block C) in November. If the winter weather cooperates, the models should be ready by April 2012.

They have already pre-sold a number of new homes and the first new residents should move into their homes in April as well.

Read more about The Preserve in Allen.

You must sign in or register to leave a comment
Login Register
Show All Comments
Rainmaker
504,894
Teral McDowell
Referral Patners LLC - Murphy, TX

Good Morning, Tom, thanks for sharing the information on the Preserve. It sounds like it is time to get out there and claim your lot. 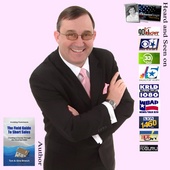