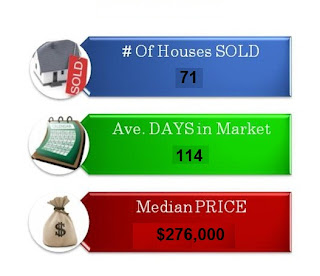 89.4% of the residential properties that sold from August 1 through October 31 this year including rural. 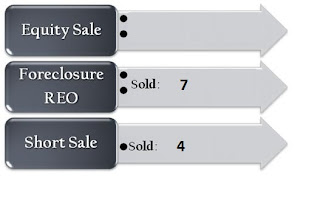 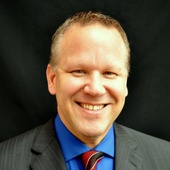