After 4 years of declining prices and diminished activity, it is refreshing to see 4 months in a row of improving market conditions.  Whether this indicates a long term trend remains to be seen.  It might be a sign that prices have bottomed out!  For a market place that had the highest unemployment in our state a year ago we needed a positive sign. 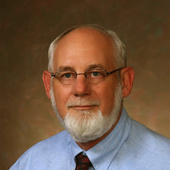