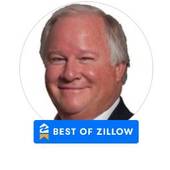 Provides timely information on buying a home, selling a home, building your dream home or investing in real estate in Huntsville, Madison or Hampton Cove Alabama. Posts address: How to sell your home for top dollar. How to negotiate a great contract on your dream home. How to hire the right Realtor! Relocation resources for Madison County Alabama.