The Banana-belt Warmer Climate of the Black Hills

Who would have guessed that Rapid City, South Dakota has such terrific weather.

Rapid City weather is due to its location - at the base of the Black Hills. The mountains provide a natural barrier from blizzard-like weather in the winter and scorching heat in the summer.  The mountains also create an air inversion over the area that traps warm air. The city's geographic location coupled with the warm "chinook" winds creates a year round climate that pleasantly contradicts what other area of the region experience.

Summers are extremely pleasant, with average temperatures in the 80s and a consistently low humidity that averages 68.5 percent thanks to the chinook winds. There are only 30 days during the summer when the temperature rises above 90 degrees. Nights are cool enough that a jacket is occasionally needed. 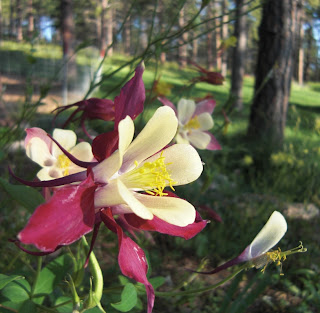 Winter is the season most people would expect to be brutal - and it is anything but brutal. While it is not unusual to have an occasional period where temperatures drop to as low as 10.7 degrees in January, those extremes are the exception. Daytime temperatures are generally in the 30 degree range.

Snowfall is also less than other areas of the region. The average annual snowfall is 39.8" and averages less than eight inches per month. This weather makes for excellent skiing and some of the best ski resorts in the United States are located in the area.

Rapid City's climate is a pleasant surprise, making it a great year round vacation spot and a place to live. 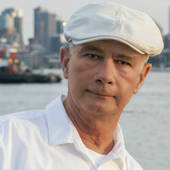