If you want a free Market Analysis of what your home is currently worth, click here. 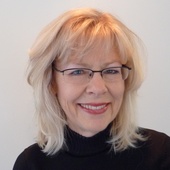