Mortgage Forgiveness Debt Relief Act has officially been EXTENDED to January 1, 2014! ... What does this really mean though???


This is great news for those Home Owners who unfortunately have to do a Short Sale or Foreclosure! Why you ask?  Well, to put it simply, if a homeowner sells their home via Short Sale/Foreclosure for $50,000 but they still owe $100,000 on their Mortgage Note. The Bank has "forgiven" the homeowner the remaining $50,000. The homeowner should have to pay TAX on that waived $50,000 but because of the Mortgage Forgiveness Debt Relief Act of 2007, the homeowner is not taxed on that "forgiven" money and it's not considered as Income.

The National Association of Realtors (NAR) said in it's plea to the House and the Senate, "Homeowners shouldn't be forced to pay a tax on money they've already lost with cash they never received." You see, when any debt is "forgiven" or written off, whether it's by a company, a landlord, ect, and a Tax Form is filled out noting this "forgiveness", the Federal Government counts that forgiven amount as INCOME ... which in turn the individual has to claim it on their Federal Income Taxes and pay TAX on it. Soooo with the extension of the Mortgage Forgiveness Debt Relief Act, homeowners who are struggling will have another year to take advantage of not being TAXED on their Mortgage Debt Forgiveness the bank gave them!

To see if you qualify, talk to your tax adviser and go to http://www.irs.gov/Individuals/The-Mortgage-Forgiveness-Debt-Relief-Act-and-Debt-Cancellation-

In addition, homeowners who made less than $110,000 in 2012 and/or 2013, can deduct their Private Mortgage Insurance (PMI) from their Income Taxes. Again, talk to your tax adviser to see if you qualify.


Let me know if I can help you or help your friends/family that you refer to me, please know that I am never too busy & I would honor the chance to earn the business! 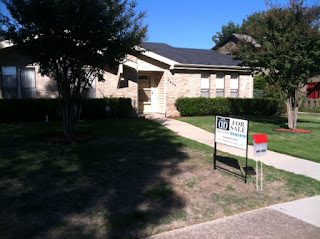 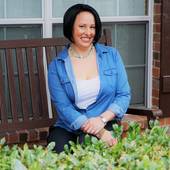