Currently there are 23 active homes on the market with an average list price of 142,028 and an average days on market of 128 days. Eudora, KS should have a similar year in 2013 as there have not been any significant changes in lending or in the local economy that should have a drastic impact on the local market. Financing remains readily available and Eudora, KS qualifies for USDA Rural development financing which makes the market attractive for buyers who are looking to get into a home for little to no money down. Eudora, KS also is ideally located between Lawrence, KS and the Kansas City Metro area on the K-10 corridor.

Search for Homes in Eudora, KS and the surrounding areas. 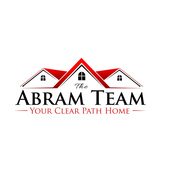