San Ramon Home Sales Activity for the month of December 2012

Number of new listings were down significantly compared to 2011 yet unit sales were up 25% in 2012, which makes sense due to buyer demand and properties selling in an average of 30 days. For 2012 San Ramon single family detached home prices were up 2%. It is interesting to note that 2011 showed the most decline in average sales prices, mostly attributed to 34% of homes sold were distressed - either a short sale or bank owned property. Based on an average appreciation of 3%-4% (which is predicted), we should be back to the 2008 level within 2-3 years.

The trend is moving in the right direction! 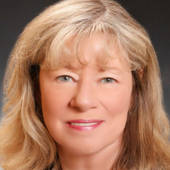