The report comes after the banks were ordered by regulators to review a fraction of their files and identify homeowners that were wrongfully foreclosed on. Previously, the banks had acknowledged that they relied on faulty documents to push through foreclosures but claimed homeowners were not foreclosed on by mistake including members of the military.

Yet, complaints by military personnel that their homes were wrongfully foreclosed on while on deployment to Afghanistan or Iraq caused a congressional investigation in 2011. High profile cases like that of Sgt. James B. Hurley raised awareness about such foreclosures as the disabled veteran had his home sold two months before his return from Iraq. 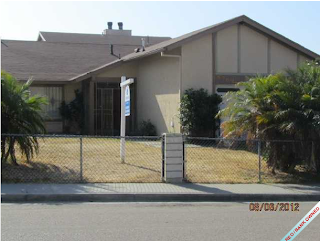 In light of this information, all the big banks made public comments about the changes and support they are currently providing to the nations service men and women. However, the idea that so many were found to be wrongfully foreclosed on, based only on a small review of the total files and that no information identifying any of the victims will be released, has to be troubling. We may never know whether any military members from San Diego were impacted unless the individuals are willing to come forward.

For current San Diego military members looking to short sale their homes in lieu of foreclosure, the banks appear to now be going in the extreme opposite direction in making sure the Servicemembers Civil Relief Act (SCRA) is not violated.  The service member's file gets bogged down in bureaucratic red tape and ends up being a very frustrating experience in the short sale process.  Clearly, more needs to be done to look into the wrongful foreclosures that have taken place so that the process can better meet the needs of our men and women who have served our country.

Lorraine Santirosa is a passionate advocate for veterans whether active duty, separated or retired from service. For information or help on short sale or facing foreclosure call Lorraine at 619-248-5484 or visit http://www.sandiegomilitaryrelocationexpert.com

Lorraine is also certified as a VApro and as a USA CARES military home specialist. 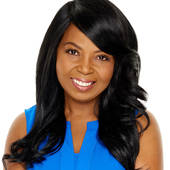