Market stats for Suwanee, GA, February, 2013 indicate that there were 315 properties on the market (down from 332 last month). Overall, there was about a 4.8 month supply of properties (up from 4.7 last month). February had 66 sales. Compared to February, 2012 (64), this year was up, but inventory was down compared to 2012 (433). There were 50 sales last month, so this month was up a good bit. There is generally a dip in January, so the bump in sales isn't really a shocker.

In the Under $200k arena, there were 64 listings in Suwanee, GA, with about a 2.7 month supply (compared to 4.3 months supply last year). This February's sales were 24 (30 last year, 15 last month). It used to be a county leader, though, for now it is moving back to one of the best price/locale segments again. The next level up is coming up fast, though. Sales were likely limited by constricted inventory. Last year at this time, there were 133 listings.

Between $200k and $400k, there were 167 listings for sale (201 last year, 148 last month), and 5.5 months of supply. Sales in February, 2013 were 32 (27 in January), compared with 27 for the same period in 2012. Sales have been consistent for the last few months, but have fallen off somewhat for the last five months. I'd like to see it get up to around 40 sales or so for the next couple of months. This shouldn't be a "peaky" market/price segment. Unlike most of the county, this is the largest price segment in the area, and its direction plays a major part in how the area looks. Make no mistake, this is still pretty much in Seller's Market territory.

From $400k to $600k, there were 44 homes on the market. The absorption rate was at 6.0 months (4.7 in January). There were 6 sales in February (5 last month)... flat from 5 last year at this time. Looking at the three month average, there were 22 sales this year and 15 for the same period last year. This segment has become dramatically stronger in the last couple of months.

In the $600k to $800k arena, there are 18 listings, with about a 5.4 month supply. Sales at this level are not consistent, but there was 4 sales this month (3 last month). Looking at one month makes the numbers jump around. For the last three months, sales were 10... For the same time last year, the sales were 3. With the huge decrease in listings over the last couple of months, I was looking for this to become one of the strongest $600k-$800k area in the county. It is fairly strong right now... we'll have to see if it holds.

The range from $800k to $1m, there are 7 homes listed and 21 months of inventory on the market. There were only 4 sales at this price level in 2011. There were 7 in 2012. This is a tough segment to try to sell in right now, but if inventory stays low, it won't be quite as rough. But there still needs to be some more sales activity. There was 1 sale each in March, July, August, September, October, November and December last year.

In Suwanee, GA, Above $1m, there are 15 properties listed. The current absorption rate indicated about 45 months of inventory, but because of the smaller numbers of sales, this could be significantly impacted by just a couple of sales. In this segment, we should be seeing reduced inventories... There were 24 homes listed in this segment at this time last year. There were 0 sales in February, but 1 in the Dec-Feb time frame, 3 the year before.

Suwanee, GA is a suburb of Atlanta in Gwinnett, Forsyth and (just a little bit) in Fulton Counties. The population is 2000 was 8,725, but that only included the area inside the city limits, and it had seen tremendous growth since that census. Money Magazine rated Suwanee in the “Top 10 Best Places to Live” in 2007, and it is one of the wealthiest parts of Georgia. Recently, the City of Suwanee has revamped their old town, adding a large park with a bandshell, condos, town homes and small businesses. It is also home to North Gwinnett High School, Peachtree Ridge and Collins Hill.

I have a page dedicated to Suwanee Market Data.

I know this was done back in Feb but it is good to see upturn on the Zillow Home Value chart and also the month of supply under 6.  I like what Suwanee did to their downtown a few years ago.  It is a great place to live in the Atlanta metro. 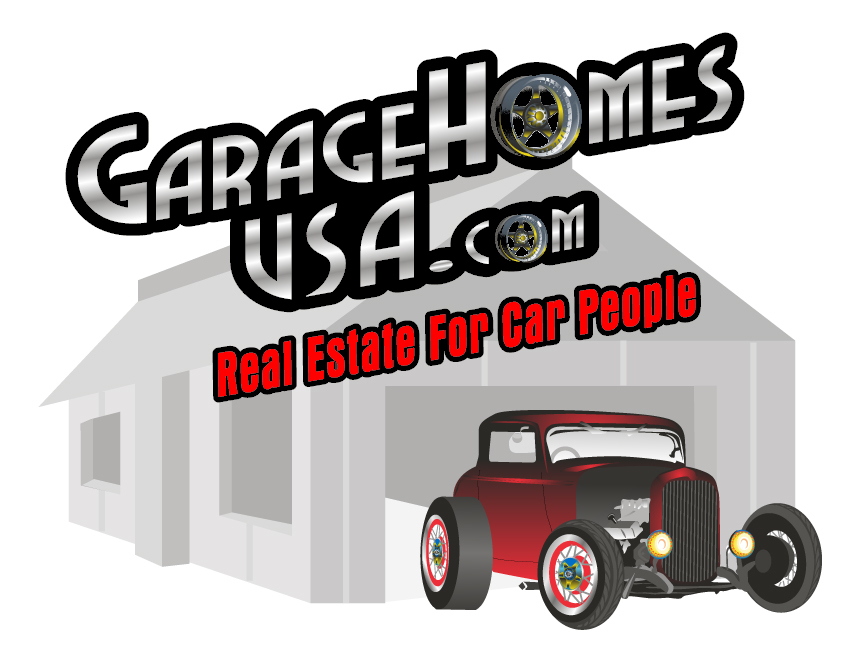