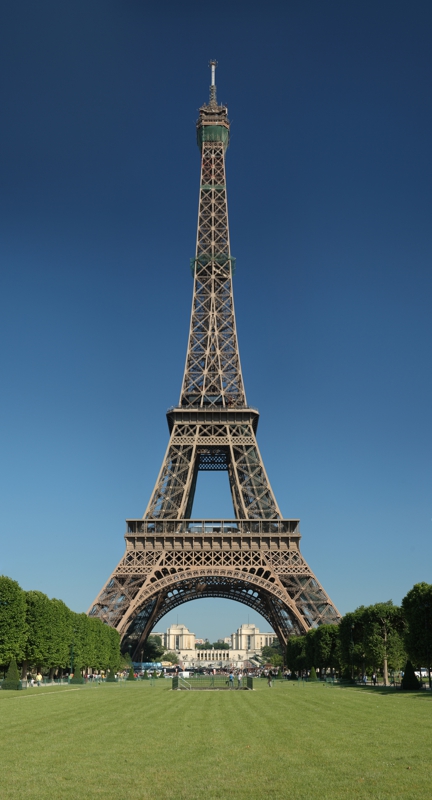 What do Matthew Perry, the Eiffel Tower and Jesus Christ have in common? All three share an anniversary today on March 31, 2020.

Do you, like me, get a thrill learning new things daily? If you’ve read my blog, you know one of the pastimes I enjoy is discovering new facts and interesting pieces of history.

I like to share intriguing stories from our local newspaper the San Jose Mercury News, as well as from some of my favorite print and online magazines Mental Floss, the National Geographic Society or  Smithsonian Magazine.

Other times I find articles or facts online at  The History Place, Brainy History,or Dates In History. These events for today’s blog post are primarily from History Orb and Wikipedia.

While these interesting items are intriguing, they have nothing to do with my Silicon Valley real estate business, helping people like you buy and sell homes in San Jose, Saratoga, Palo Alto, and Cupertino, Calif. I admit, these news items just add fun and fascination to life.

Here are today’s 11 Odd but Cool Things That Happened in History on March 31, I hope you find them interesting, too.

Anniversaries of Historical Events on March 31

1854 – Commodore Matthew Perry signs the Treaty of Kanagawa with the Japanese government, opening the ports of Shimoda and Hakodate to American trade. 1889 – The Eiffel Tower in Paris is officially opened as the entrance arch to the 1889 World's Fair. Named for its engineer Gustave Eiffel, the iron latticework tower is a globally-recognized cultural icon of France and one of the most recognizable structures in the world. The tower is the tallest structure in Paris (and the European Union), and the most-visited paid monument in the world. In 2001, 7.1 million people ascended it.

1917 – The United States takes possession of the Danish West Indies after paying $25 million to Denmark, and renames the territory the United States Virgin Islands. (Yet another real estate purchase I wish I could have made.)

1918 – Daylight saving time goes into effect for the first time in the United States. ctures Production Code is instituted, imposing strict guidelines on the treatment of sex, crime, religion and violence in film, in the U.S., for the next thirty eight years.

1933 – The Civilian Conservation Corps is established with the mission of relieving rampant unemployment in the United States.

1959 – The 14th Dalai Lama, Tenzin Gyatso, crosses the border into India and is granted political asylum.

2013 – EASTER Sunday is celebrated. Easter is the anniversary of when Jesus Christ arose from the sealed tomb after being crucified and buried three days, as prophesied in the Old Testament books of the Bible. Jesus died for all of mankind’s sins, so that all people who believe in Him, repent, and accept His free gift of salvation, may join Him in eternal life in heaven.

BONUS QUESTION: Where was the first complete Australopithecus afarensis skull found? (Scroll down for answer).

Thank you for reading. You may want to read my blog at www.activerain.com/results for more fun facts on history, real estate, home, life and other topics.

I hope you learned something new today. Thanks for reading about these 11 Odd but Cool Things That Happened in History on March 31.

Groups:
Area Events
Anything you want to talk about.
ActiveRain History Station
Trivia 21

What an eventful day in history?  Austalopithecus afarensis!  I had to look that one up.  That is one old dude!

I'm sure the Danes wish they could take back the sale of the West Indies. Reminds me of the mistake the French made with the Louisiana Purchase.