The Greater Knoxville area is often called "The Great Lakes of the South" - surrounded by 7 large lakes the opportunity for water sports and water based activities is literally all around you.  In the Knoxville, TN / Knox County, the major lake that runs through this city is Lake Loudoun (also known as Fort Loudon Lake).  Loudoun lake consists of a whooping 379 miles of shoreline and 14,600 acres of water surface. Fort Loudoun is named for the 18th century British fort built on a nearby site during the French and Indian War. Lake Loudon's water levels are controlled and managed by Fort Loudoun Dam. 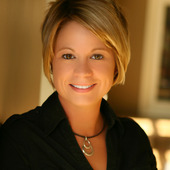