Sales of new single-family homes saw the biggest month-over-month increase since May of 1980, according to data released today by the Census Bureau and the Department of Housing and Urban Development.

The October rate is also considerably higher than the 425,000 projected by economists, according to a USA Today report. However, new home construction is still less than half what it was at its pre-recession peak. 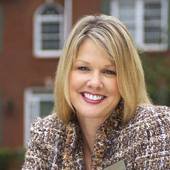