Total volume in existing home sales in San Diego fell off in November 2013 compared to last month and but year to date figures continue to be strong.

Despite the small reduction in volume, Median Sales prices continue to hold and even increase through most areas of San Diego County.

Could this be a result of rising rates or perhaps a seasonal adjustment?  Stay tuned for December 2013 figures coming early January 2014. 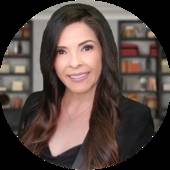