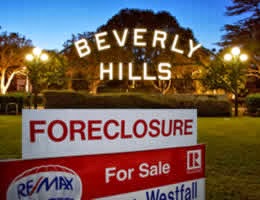 When you think of foreclosed homes, you never envision this: Albemarle, the super luxury mansion in Charlottesville, Va., recently went on the auction block after its owner, billionaire-wife Patricia Kluge, defaulted on the properties loan.  The 45-room estate, including gun room, helipad, wine grotto and of course a silver vault, was once valued at $100 million, but Bank of America snatched it up for a pittance, $15.3 million.

As of late, this story of property riches to rags is becoming more common as foreclosure in the ultra-high-end segment of real estate have jumped by 61% since just last year.  Also called the “super luxury” market, it’s defined by homes worth more than $5 million, owned by some of the wealthiest people in America. That adds up to unprecedented opportunities for buyers in the upper echelon of our real estate market, who see mansions and estates with price tags a fraction of what they’d expect to pay only a few years earlier.
That 61% increase in super luxury foreclosures comes at a time when overall foreclosures are way down – falling 23% in that same timeframe.  So the high-end wave of defaults is occurring at the 11th hour, as almost every sector of real estate worked through most of their defaults and foreclosures since 2008’s market crash.  But the luxury market always remained bulletproof in the past, with very few foreclosures up until now.   As of 2010, foreclosures were still a middle class issue, with less than 1.5% of the 38 million foreclosures on properties with million dollar loans or more.
There’s a bigger story behind that 61% increase, however.  Many owners of high-end foreclosures have been in default for a year or more before the bank takes action.  Wealthy homeowners typically have the means to stay current on their mortgages but they also have far greater leverage when negotiating with the bank, that know it’s much harder to resell a luxury home if they took it back – and more costly. 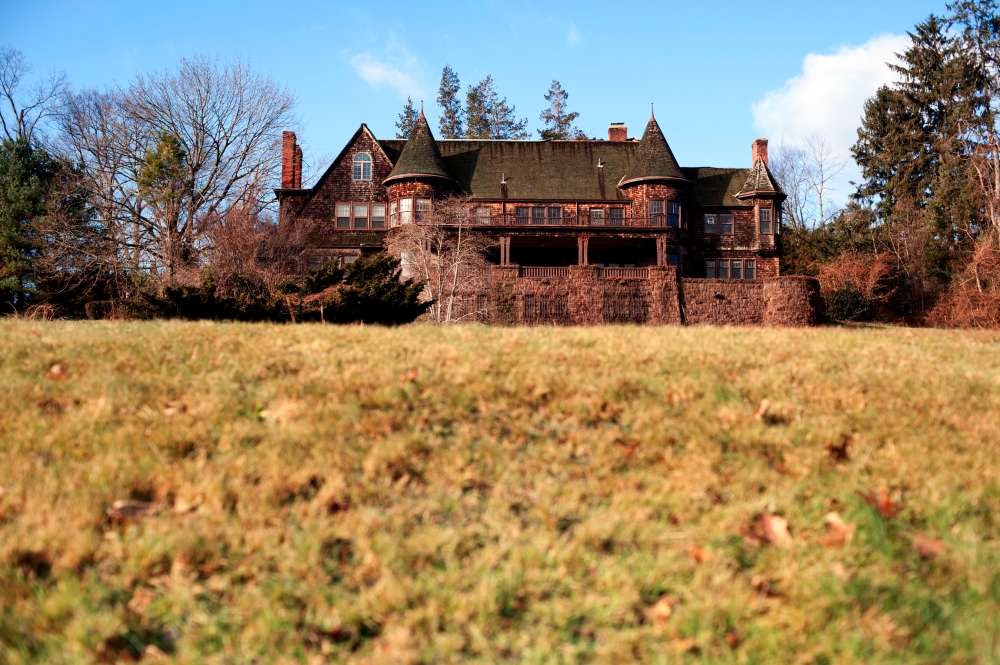 Recent surveys reveal that nationally, more than 1 in 7 homeowners with a loan of over $1 million are at least 90 days behind on their loan, compared to 1 in 12 for all homeowners.  In addition to the lag times of foreclosures on such opulent homes, it’s believed that wealthy people are more likely to walk away from their mortgage obligations based on calculated business decisions.  Another contributing factor is the changes in the mortgage lending landscape.  Jumbo loans and super jumbo loans have been clipped to near-impossible availability compared to the height of the real estate boom, so banks know there are few possible buyers for these properties, and they’ll expect huge discounts. The result is luxury homes around the country with asking prices 50% or more below the former price tag.
Analysts also point to indications that the banks are healthier now as well as seeing rampant real estate appreciation, so they’re finally able to address the albatross of super luxury defaults and absorb those losses.  They can add up much bigger than just a loss on the sale because these properties often have significant damage from vandalism and lengthy vacancies, high costs to hold and maintain the properties after the foreclosure process, and steep tax bills and sometimes lawsuits or liens. 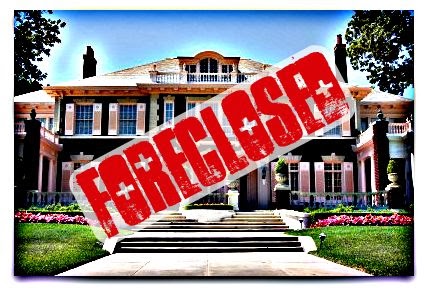 Where are these super luxury deals?  California and Florida mostly, with those two states accounting for more than 50% of all multi million dollar listings nationally.  The Miami-Fort Lauderdale has the highest number of those foreclosures with the Los Angeles-Long Beach area second.  What’s remarkable is that Miami saw a 488% increase in foreclosures overall while L.A. experienced only a 3% bump. Beverly Hills, the 6th most expensive zip code in the U.S., saw a whopping 700% increase of foreclosures on homes over $2 million in the last years.  Between 2009 and 2010 total U.S. foreclosures only jumped 2% but homes worth $3 million and up saw a 35% increase in the 90210, 56% in Laguna Beach, and 65% in Pasadena.  Other areas that have experienced this same trend are prestigious areas of Atlanta, Orlando, the NY City area, and some pockets of New Jersey and Pennsylvania.
While our Sacramento and Placer County have far less super-luxury, or even million dollar listings, the same ripples can be seen in the pond of our high end of our market.  There is no better time for buyers who are looking to cash in on the wave of foreclosures, defaults, and short sales on the nicest homes money can buy.  They’ll just need a lot less of it these days.
Like favorite_border
favorite_border 0
Re-Blog
repeat 0
bookmark_borderbookmark