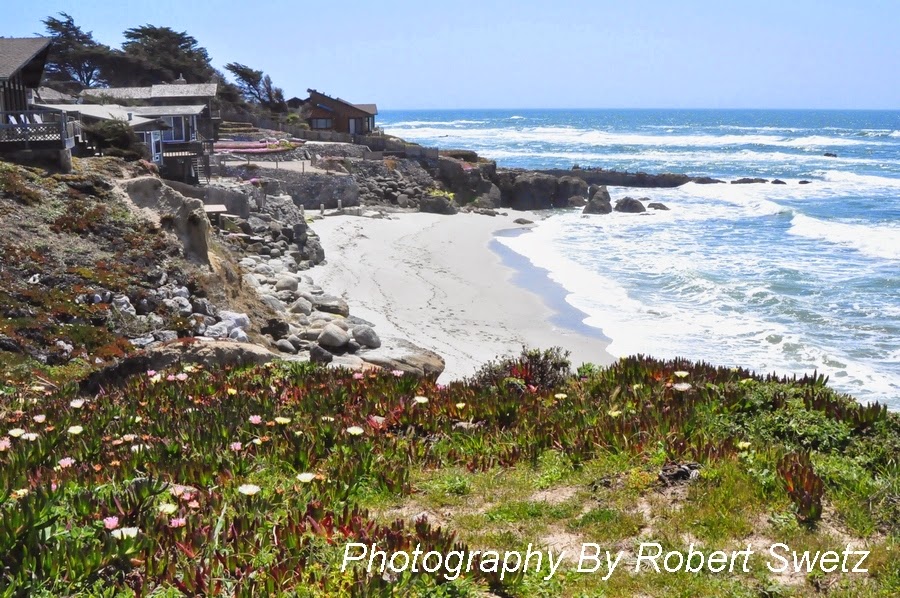 Robert Vegas Bob Swetz will be moving to Monterey California  June of 2015
Robert Swetz has finally made a decision on whether he would stay in Las Vegas or move to California. Well with Robert's latest situation on a relationship break up, Robert has made a his final decision to leave Las Vegas.
Robert doesn't care about high taxes, State tax, traffic and or any other reason people don't want to live in California. Robert will be moving his glass company "Glass & Metal Specialists" at www.LakeOwner.com to either Monterey or Santa Cruz. 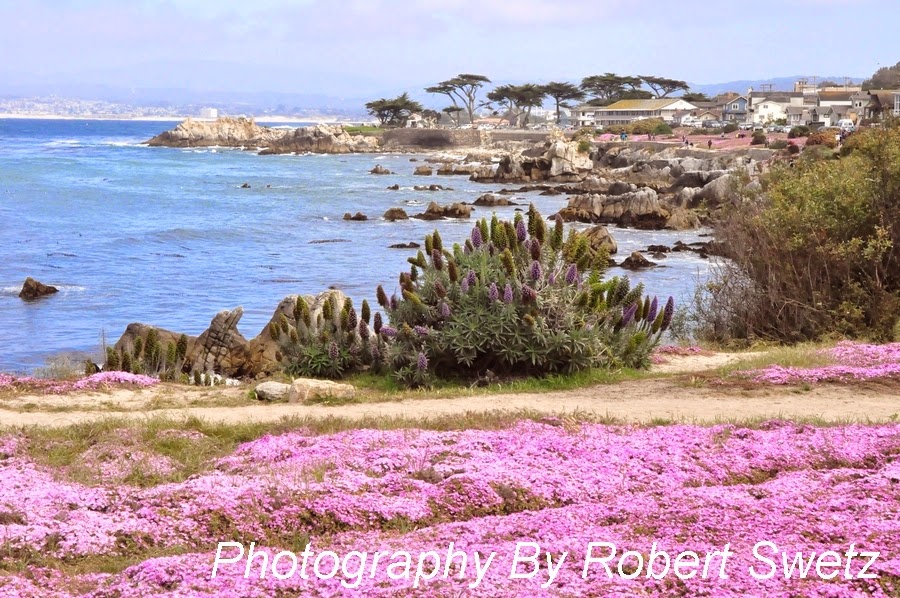 If the glass company doesn't work out then Robert will either work construction in the San Francisco Bay area or get licensed as a Real Estate agent and sell Real Estate.
Robert is very close to retirement, 3-5 years so he is not to concerned or worried about any problems that may arise. Until then Robert will continue selling Real Estate in Las Vegas, Henderson Nevada and working construction along Las Vegas Blvd (The Strip) ;o) 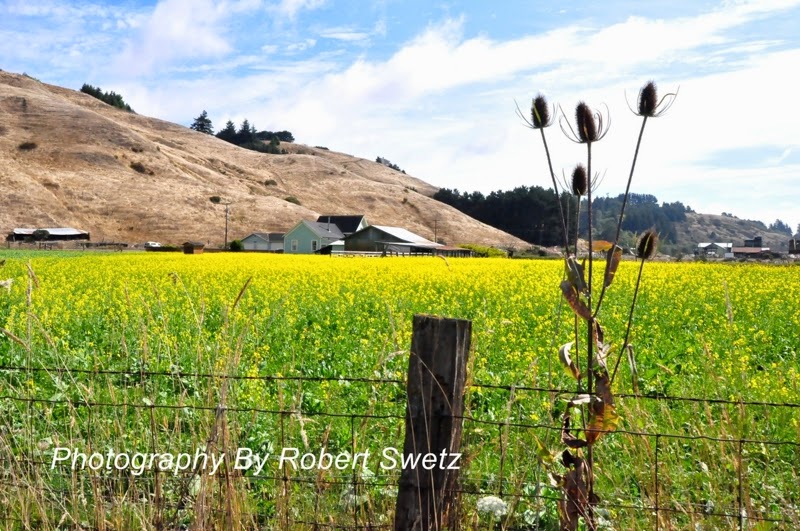 No better way to start over than with a change of scenery VB. I wish I could but I'm stuck in MD for some time. I do not appreciate the high taxes here, that's for sure.

All the best to you!

Hi, VB -- Stopping by to wish you a happy 4th of July holiday.  And best wishes on your transition to California -- a beautiful part of the world to be sure.

What? VB is coming to California with his business - great news!

Hello Andrea ... Thanks for stopping by and there are high taxes also where you live?

Hello Tom ... And yes Vegas Bob will be leaving Vegas and bringing his business there! To many skeletons in the closet here my friend. I have family that lives her so I will visit from time to time.

Hello Eric and the same to you my friend!

Good luck with the move Robert.  So, it won't be VB and more?

Vegas Bob, That is great, it is a beautiful area!  When do you want us to begin calling you Monterey Bob?

Hello Gabe ... I have been blogging about leaving Vegas several times over the years! Members at AR and other social networks have told me to keep the name Vegas Bob. To never let it go, even if I live in another city or state so ... "I will always be Vegas Bob"

Hello Tony & Darcy ... you have read my many posts over the years!

Bay Area Bob, Laguna Bob and now Monterey Bob ... Where ever I move, I will always carry the name Vegas Bob. And if I live in Monterey or Santa Cruz and call myself "Vegas Bob" and someone asks, why do you call yourself Vegas Bob? I will tell them because I will always be Vegas Bob!

VB:) wow now you will enjoy the cool ocean breeze every day, Congrats now the hard part begins the MOVE!!! have a fantastic fourth of July, Endre

Hello Endre ... Thanks for the visit and the same to you my friend, "Happy 4th of July"

Hi VB, it's always good to have plans in place!  I'm sure wherever life will take you, you will keep us updated on your adventures!

VB, I do wish you the best as you venture forward. You have talked about some changes in the recent past and perhaps now you can move forward personally and professionally. I enjoy your posts and will stay tuned to your next adventure!

Hello Silvia ... thanks for stopping by, always a pleasure and a wonderful comment!

Hello Wanda ... what a heartfelt comment, thank you so much!

VB~this is bittersweet....I wish you total balance in your life. That's what you might need most right now.

Hello Gayle and thank you very much my friend!

I hope the transition will be smooth.  Onward and upward!  There are many more things to discover and places to see.  Best of luck with your new chapter in life.

Hello Georgie and thanks for stopping by!