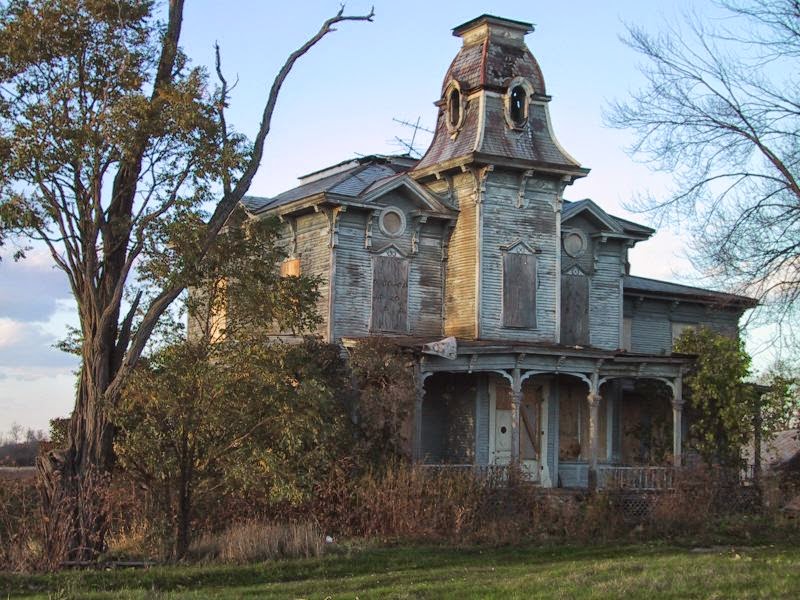 Some people believe in ghosts and spirits that curse certain homes, spooking the occupants. Others think that the notion of haunted houses is nothing but a 365-day Halloween - irrational fear mixed with a healthy does of imagination. But what happens when these people are buying or selling a home they believe to be haunted? In real estate practice and under the law, what are the obligations for a seller to disclose they’ve been living in a home with paranormal activity?
Believe it or not, the problem is more prevalent than you might think, and there are even a few legal precedents in place. When I Googled, “Selling a haunted house,” over 3.2 million results came up! Of course they technical definition of a home that’s visited by Casper isn’t ‘haunted,’ but they fall under the classification of ‘Stigmatized Properties,’ in the legal and real estate world. Stigmatized Properties (SP) are properties that may be devalued because of circumstances or events in their history, not their physical condition or layout.
In real estate, SP’s include if someone was murdered on the property, died of AIDS, if there was a meth lab run out of the house, etc. But you can add to that list the belief that a house is haunted. It’s hard to prove, but the seller does have set obligations. 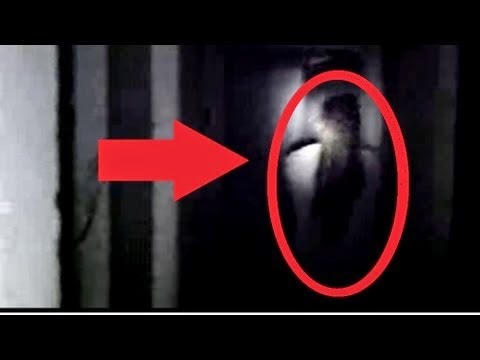 The specific disclosure laws vary state to state, but usually the seller does have a duty to disclose ‘material facts’ about the property and its history. Those disclosures fall under one of two umbrellas: demonstrable (physical) or emotional facts. We know what demonstrable material facts may look like – mold or mildew, close proximity to a prison or an airport, etc. But how about emotional facts?
The most common of such disclosures is if a murder occurred under the property. Under California Civil Code 1710.2, a death on the property (not just in the home) must be disclosed to a buyer if it happened within the previous three years. Additionally if a buyer inquires, the seller must disclose any knowledge of any deaths, regardless of timeframe. For that reason, many real estate firms use a supplemental disclosure form that asks just that.
According to the National Association of Realtors, about half of all states require some sort of disclosure of material or emotional facts that would probably include the belief that a property is haunted. It’s not necessarily about buying into the seller’s spiritual beliefs but identifying any stigmas that may affect the value of the property, for any reason. Just as a seller has to disclose property taxes, construction done without permits, and lead paint, they have to spill the beans about the reputation of the property being haunted - warranted or not. 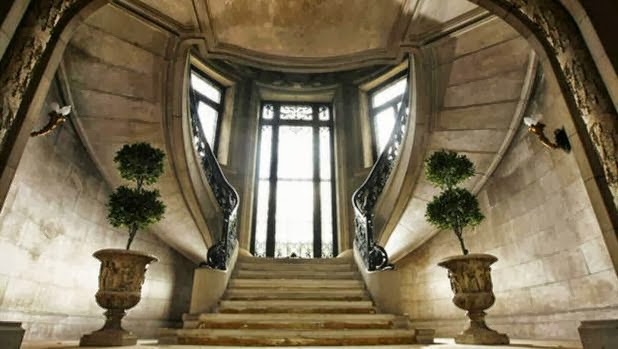 Why? It’s all about ensuring fair value. A study by two business professors at Wright University concluded that homes where a murder or suicide occurred take 50% longer to sell and close at an average price 2.4% less than non-stigmatized comparable properties. A California appraiser who specializes in value diminution is on record that a well-publicized murder usually lowers the selling price by 15-35%.
Of course there are those rare cases where a house supposedly being haunted actually attracted buyers, particularly in spooky cities like New Orleans, Los Angeles (because they’ll want to shoot films or TV shows there,) and St. Augustine. In that Florida city, a historic house that had a well-documented reputation for being haunted was purchased and converted into a restaurant. Business boomed as tourists and diners lined up for a good meal and in hope of seeing the ghost of the houses former owner, who dresses in white and appears only in mirrors. 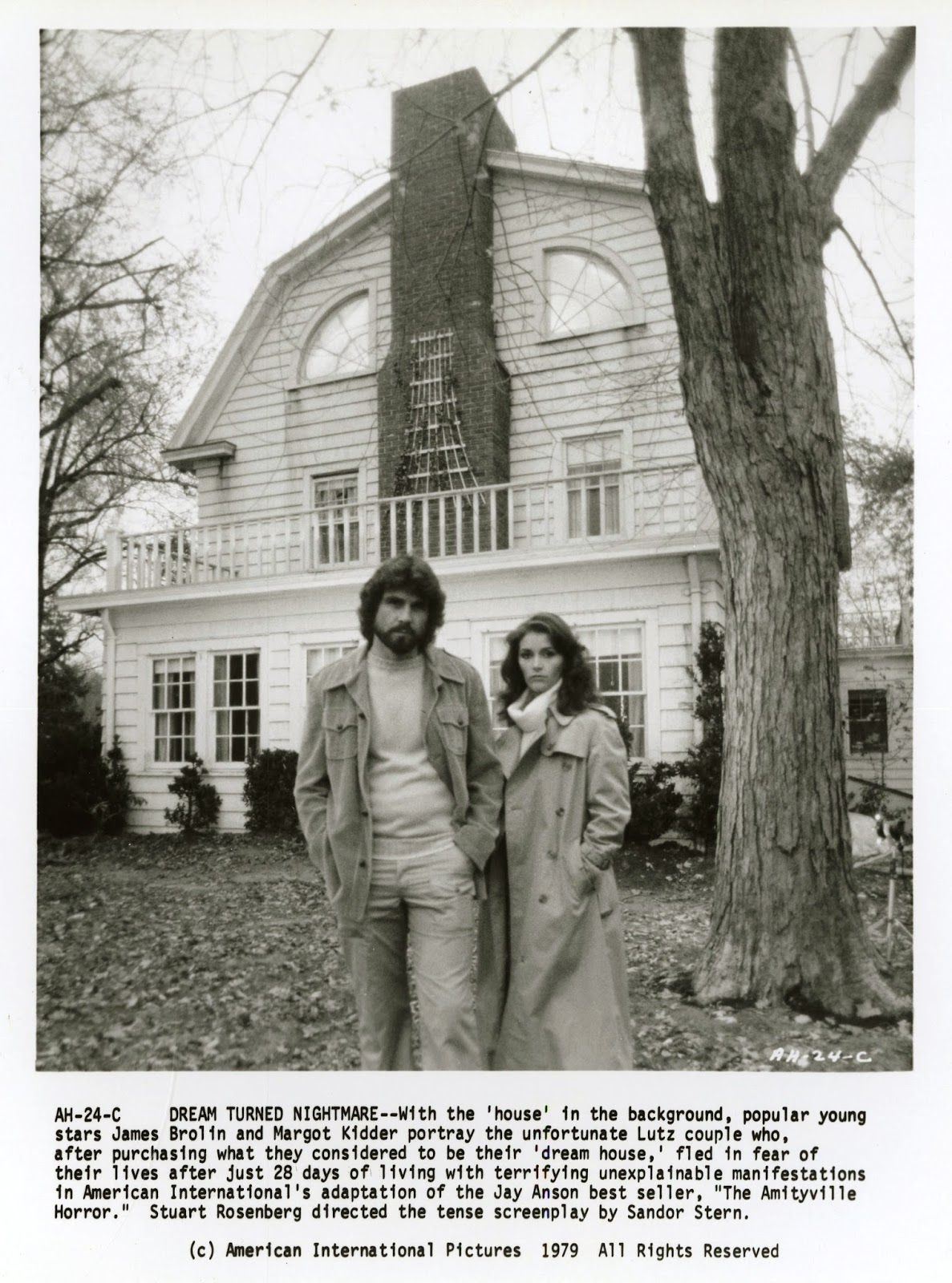 Another well established haunted houses sits at 112 Ocean Avenue in Amityville, New York, where Ronald DeFeo, Jr. once murdered his whole family. The events that took place in that house were later made into a famous book and several films, including Amityville Horror.
But as a buyer, unless you are planning on turning your home into a haunted restaurant or subject for one of the numerous television shows about paranormal investigators, it doesn’t hurt to go over the seller’s disclosures thoroughly, talk to neighbors, and even Google the property address. The buyer will get their home inspection and what you thought was an ancient curse of the undead may just be a family of mice in the attic or faulty wiring. If you’re selling and suspect something other-worldly going on, then you should disclose it to the buyer so you don’t end up in court.
Don’t assume the notion of a haunted house will be laughed out of court. Remember that it’s about anything that may diminish the property’s value, not proving ghosts exist. There’s even a firm legal precedent where the courts considered the presence of ghosts to be valid in real estate transactions.
In 1991, Jeffrey Stambovsky was in the process of purchasing a home in Nyack, New York. Little did he know that the home was haunted, or so the previous owner, Mrs. Helen Ackley, claimed. Mrs. Ackley had in 1977 and 1982 sold her haunted house story to Readers Digest, officially verifying the existence of ghosts and paranormal activity to the magazine in exchange for $3,000. She’d claimed that ghosts left baby rings around for her grandchildren, woke her daughter every morning by shaking her bed, and apparitions in human form even appeared face to face in broad daylight, including a Navy lieutenant from the American Revolution.
Whether it was true or not we’ll never know, but Stambovsky heard about it and backed out the real estate deal, and took the Mrs. Acklet and her real estate agent to court, claiming fraudulent misrepresentation. At first, the lower courts in New York ruled that the seller and agent were under no obligation to disclose the presence of ghosts, but in a groundbreaking revisal, the appellate court ruled that the house was indeed haunted – thanks to Mrs. Ackley’s written admission in Readers Digest.
"Whether the source of the spectral apparitions seen by defendant seller are parapsychic or psychogenic, having reported their presence in both a national publication (Readers' Digest) and the local press (in 1977 and 1982, respectively), defendant is estopped to deny their existence and, as a matter of law, the house is haunted."
Stambovsky was allowed to back out of the $650,00 deal and move on to another house. Things did turn out well for Mrs. Ackley, as publicity from the haunted houses court case brought a new group of buyers to the house led by the famous mentalist, the Amazing Kreskin.
Like favorite_border
favorite_border 0
Re-Blog
repeat 0
bookmark_borderbookmark

In Florida, we are not required to disclose murder, suicide, homicide, death.  In fact, we could "damage" our Seller and violate our fiduciary  if we made such a disclosure.  Get permission from the Seller before disclosing!

Having said that, sometimes the death or haunting makes the house more appealing.  A few years ago, a house near Ocala, Florida where Ma Barker and her boys were shot to death by FBI Agents went on the market; that was a key selling point of the house.