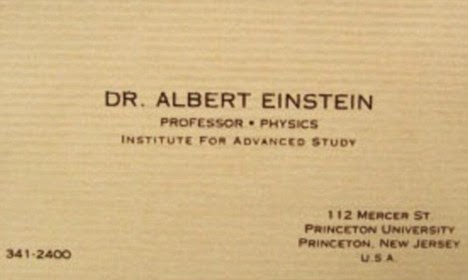 Early History
-Business cards originated in 15th century China, where they were known as visiting cards, which announced a person’s intention of formally meeting with someone else.
-These ancient business cards were made using woodcut and letterpress techniques and often very ornate, even with embedded gold.
-The practice of exchanging visiting cards spread from Asia to Europe, probably by merchants and traders.

Visiting Cards
-Visiting cards were widely called visite biletes, the French term.
- It grew to acceptance under the reign of the French king, Louis XIV from 1643-1715.  But the practice was still reserved for the upper echelon of society. 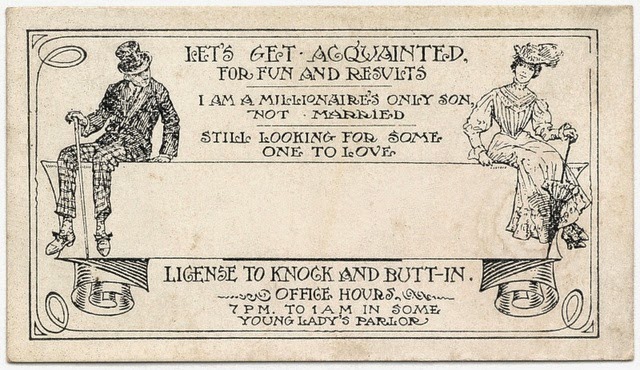 -Visiting cards at this time were about the size of a playing card and decorated with engraved crests or elaborate coats of arms.
-The footmen or page of the aristocrat would present the card to servants of the home to announce their arrival, always collected with their left hand.
-Cards were collected in a silver tray in the home’s foyer.  In their entirety, they documented how many people visited the home and how prestigious they were (sort of like the first social media!)  It also reminded the homeowners of their social obligations to pay a visit or return the call to those who left their cards.
-These visiting cards, or visite biletes, were used to announce the imminent arrival of a person of royalty, wealth, or prestige to a town or home.
-During the 18th century, old woodcut and letterpress techniques were replaced with copperplate engraving.
-In the 18th and 19th centuries, if a gentlemen wanted to court a lady he’d start by formally calling on her at her home.  Upon the first visit, he had to present a different visiting card to each lady in the household. 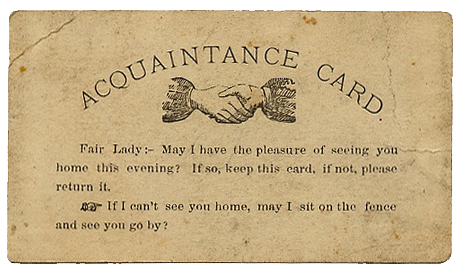 -Or, he could fold his own card down the middle, signaling that it was meant for all members of the household.  If the upper right hand corner of the card was folded, it indicated that the caller presented his card in person.
-Lettering engraved on the cards (in French) signaled the intention of the visit – “p.f.” indicated a congratulatory visit, while “p.c.” was a condolence call.
-He left the cards with the servants of the house at the front door, who collected all visiting cards on a silver tray that was kept in the foyer.  The hostess would review the card and he would be admitted only upon her approval.  However, she would never examine a card right in the hall, which would be an unheard-of offense.
-If the female object of his affection never responded to the reception of his card, then he knew she had no interest and the matter was ended.
-At that time, it was ok for a gentlemen to carry cards loose in his pocket but women had to carry theirs in a case.
-By the 19th century, visiting cards were essential instruments of any polite gentlemen, who used them almost daily as a tool of introduction and upper social mobility.
Trade Cards
-While royalty and high society used visiting cards as an extension of their prestige, a version of the modern business card took hold for the new merchant class. 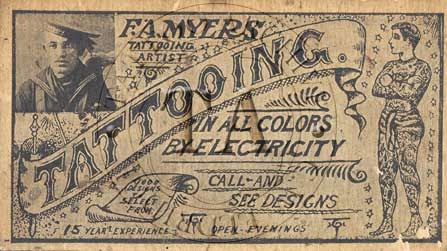 -The Industrial Revolution saw the formation of a new middle class who engaged in commerce and trade like never before.  The pomp and circumstance of formal society started to diminish, creating a huge divide and resentment between the elite class and the commoners. who were now better educated and worldly and not just in the agricultural trade.
-In 17th century London, there was no uniform system of numbers and addresses or a well-established city newspaper.  That made it hard for people to find certain shops, businesses, or offices.
-Trade cards solved that problem by advertising a business and also showing a rough map of how to get there, all printed on the card.
-Cards would be passed out in markets and public squares as promotional tools.
-Their purpose was less and less for social purposes and more for true business.  Leaving a card at a home could even signal that a bill was due.
-Trading cards were still seen as an extension of the owner, and exchange created new business relationships and trade links.  Signing your business card with terms written in even created a legally binding contract. -As an extension, these trade cards started to appear among entrepreneurs and merchants in the newly born United States – still under English rule.
With the advent and popularity of the lithographic press by 1830, business cards started being printed on good quality paper with shading, small images of art, or even lettering in multiple colors was possible.
-These cards were mostly printed on plain white paper with clear, bold black writing – a utilitarian statement that expressed rejection of the upper class.
-The distinction between visiting cards and trade cards was a sign of the times that symbolized the mutual resentment between the common person and the rich, who treated the trade cards with disdain.
-In the United States, business cards became widely popular in the 1890’s, the age of Captains of Industry and Robber Barons.
-There was a new emergence of business cards in the fast moving and high-power 1980’s, the decade of consumerism.
International Use And Etiquette

-Business card traditions and etiquette are different around the world.  In Asia, the process of presenting and exchanging business cards is taken very seriously.  It’s thought that a person’s card is really an extension of themselves.  Just like they would dress for success and have the highest manners in an important business meeting, a business card is supposed to be clean, unblemished or folded, mistake free, and presented with honor.
-The standard size for business cards now is 3.370 x 2.125 inches.
-In many countries, it’s rude to offer your business card with your left hand – just like you wouldn’t shake hands with your left.
-It is also rude to immediately put the card away in your wallet or pocket when someone hands it to you.
-You should not write on someone else’s business card.
-Since it’s the international language of business, many cards have English information on one side.  But the other side should have the same information in the hose country’s language.
-In the international business community, it’s bad form to carry cards loose. Instead, they should be protected in a nice case.

Modern Uses
-These days, business cards are expected to list essential information about the owner – particularly their name, title, business, and contact information.  They can also be adorned with logos, professional accolades and awards, educational degrees, and a photo. 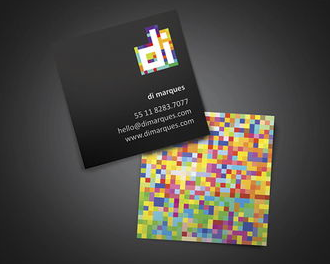 -But business cards are still evolving – during the age of super-saturated marketing messages, advertisements, and self-promotion; entrepreneurs use business cards as a first impression and a way to differentiate themselves.  It’s fun – and perfectly acceptable – to break all the rules with creative shapes, sizes, cutouts, and art work on business cards. 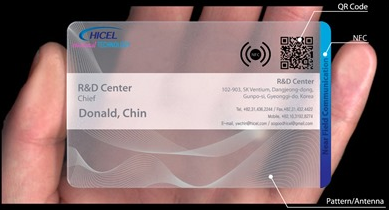 -Technology is also being integrated into business cards, far past just listing a website and email.  QR codes and even embedded files, flash drive data, or mini-disc technology can be built into modern business cards.
-The future of business cards is exciting and limitless, with hologram technology and multimedia mini computers expected to integrate soon.
Like favorite_border
favorite_border 1
Re-Blog
repeat 0
bookmark_borderbookmark

What a fascinating history, Anthony!    The business card is the one thing that "tech" has not done away with.