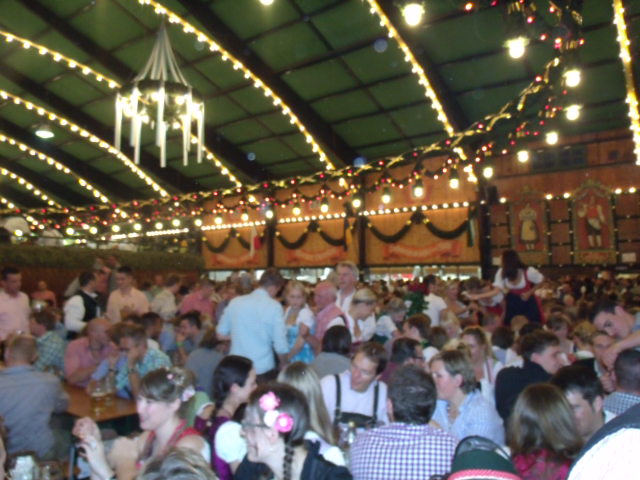 Octoberfest is not only anymore a Bavarian thing and the festivities have swept all over the world including our Fort Lauderdale Octoberfest in Bavarian-style theme.

The original Bavarian Octoberfest started in 1810but today this festivities is one of the best known traditions throughout the world. The Octoberfest is held in Munich on 31 hectare land called the "Theresienwiese". In 1818 the Octoberfest added there beer stand and food stand and these traditions continue today.

Fort Lauderdale Octoberfest has many similar and fun culture event throughout. Just bring your Stein, put on your Lederhosen and Dirndl on and join us throughout the month of September and October.

Oktoberfest at the German American Club in Hollywood

Come and bring your family and enjoy the largest German cultural event in South Florida the Octoberfest.

Hope to see you at one Fort Lauderdale Octoberfest!

Annett~ you have been *FEATURED* in today's Tuesday Travelogue! 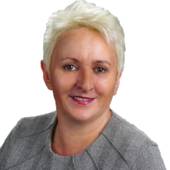