US News publishes an annual list of the Best High Schools rankings in the nation each year in the spring. Its latest rankings released in late April 2014 found three (3) Katy Independent School District ( Katy ISD) High Schools making it into the National Rankings. Katy ISD has seven (7) High Schools in total but Tompkins High School is too new to be ranked as its first graduating class will be in year 2016. .

Per  U.S. News own press announcements, its Best High Schools Rankings plus other data offers the most comprehensive information available on public high schools in the U.S. Their 2014 edition includes profiles on more than 19,400 high schools and rankings of the nation’s 4,707 highest-scoring schools across all 50 states and the District of Columbia. As previously mentioned three Katy ISD High Schools were among the highest ranked schools in the country. US News data is very comprehensive. The National Rankings are for schools ranked in the top 4,700 in the nation.

Seven Lakes High School had the best ranking of the Katy Schools as it was ranked number 365 on a National basis and number 43 in the State of Texas. Total enrollment is over 3,700 students and there are over 190 full time teachers. Seven Lakes was awarded a Gold Medal for its performance. Katy ISD has approximately 18,300 students enrolled in its 7 High Schools. Big Shout Out to Seven Lakes Students and faculty. My two stepsons both graduated from this fine school. 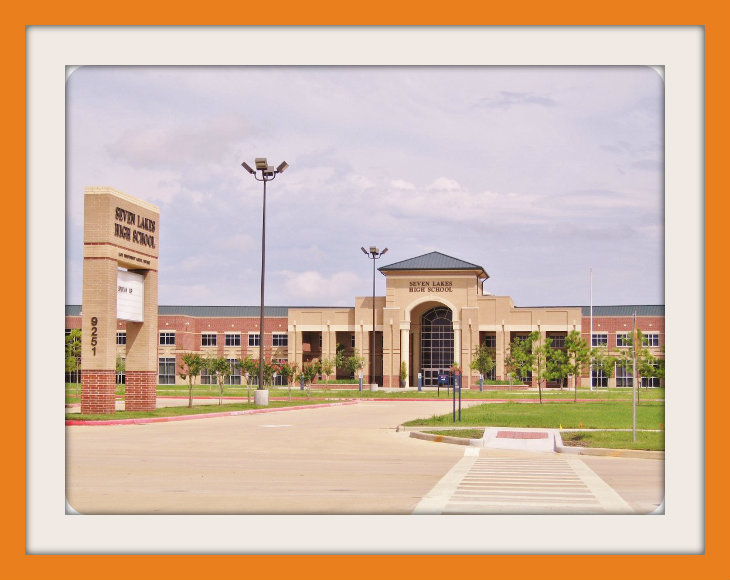 Cinco Ranch High School was ranked number 594 on a National basis and number 69 in the state of Texas. It was awarded a Silver Medal for its academic performance. Cinco Ranch has an enrollment of over 3, 000 students with approximately 158 full time teachers. Congrats to the Cinco Ranch students and faculty for its fine academic showing. 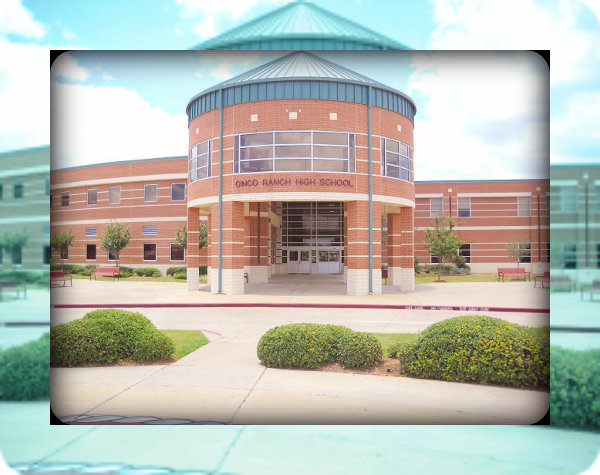 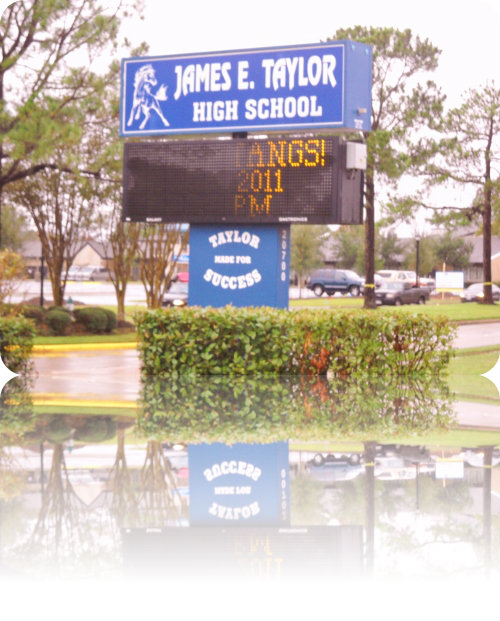 One of the key reasons folks move to Katy is so their children can attend these excellent schools making up the Katy ISD system. If you are looking for a home in the Katy area contact me so we can get started and get your children or grandchildren eligible to attend these wonderful Katy ISD schools.

You must sign in or register to leave a comment
Login Register
Show All Comments
Rainmaker
5,628,169
Roy Kelley
Realty Group Referrals - Gaithersburg, MD

You are very fortunate to have such great schools in Katy Texas, Bob Gilbert.  Hats off to the citizens, administrators and teachers and staff for making that happen!

Roy Kelley and Ron Marshall Thanks guys for your comments. We are fortunate to have really good schools in Katy. Elementary and jr. high as also e very good. As I said folks buy in this area so their children can attaend katy ISD schools. there is a bond package on the ballot this time and it is critical this is passed. We have some half wits who want it to be voted down!

I love Seven Lakes and I have no doubt that Tompkins will join those ranks as soon as it is able to do so! A big Shout out to Cinco, Taylor and most importantly SEven Lakes!

I know from your posts the HS football teams there are very good but this seems like over the top. cheers cvc

Bob .....Let's hope the very best of these decide to go to TENNESSEE!

Congrats on this ....you could be a recruiter for the VOLS!

That is fantastic and just another reason that people are moving to Katy.  When they do, they need to call Bob Gilbert!

Bob, Congratulations to Katy, and the three schools. One reason people move to Katy, is of there schools.

Bob, this is excellent news for the Katy ISD.  Having a great school system speaks volumes about the good quality of a community.

This is good information for home buyers looking to move to your area.

HI Bob - excellent and informative post about the Katy ISD, and the high schools. Consumers are concerned about schools, and it truly does motivate where someone wants to reside, and schools are a big part of it. Great post!

Thanks all for your support, comments and stopping by. Having three High Schools make the National Best list is impressive. If we eliminate the new school being tompkins as it cannot be rated, then Katy has 3 High Schools out a total of six or 50 %. i thionk that is very high! My picture still does not show! One week plus now!

Hello Bob ... some great information, good schools are very important and your post has been featured to the group: