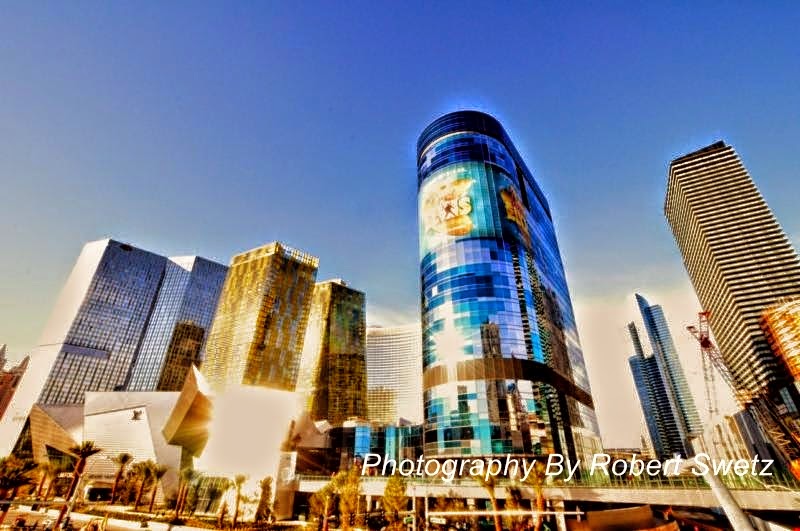 Robert Vegas Bob Swetz love for Las Vegas Nevada has changed
Robert Swetz has been doing so much traveling to California & Alaska that when ever VB returns to Vegas, it just doesn't feel the same anymore.
Vegas Bob's love for Vegas is starting to fade over the years. 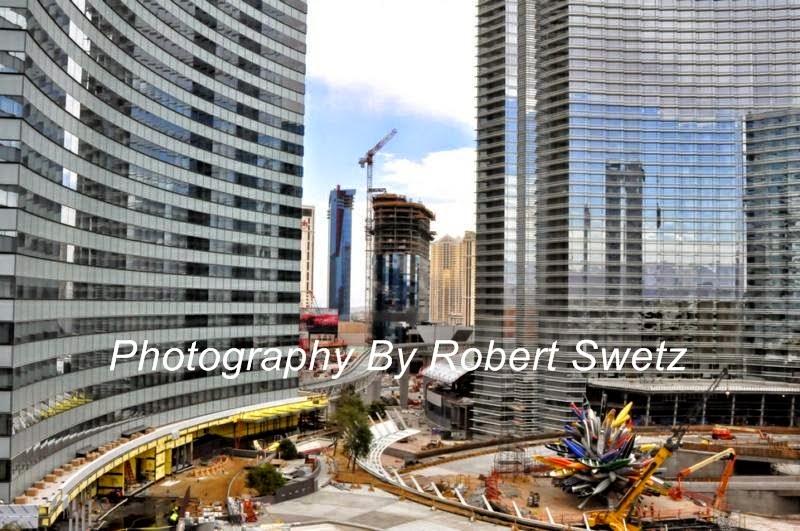 Construction continues to be slow in Vegas so VB is planning once again on working in the Bay Area and San Francisco until Vegas picks ups.
Vegas Bob will always some how keep roots in Vegas and in the future spend the winter months in Vegas when he retires. And also Vegas Bob wants to purchase a small home or condo in Alaska for the summer months ;o) 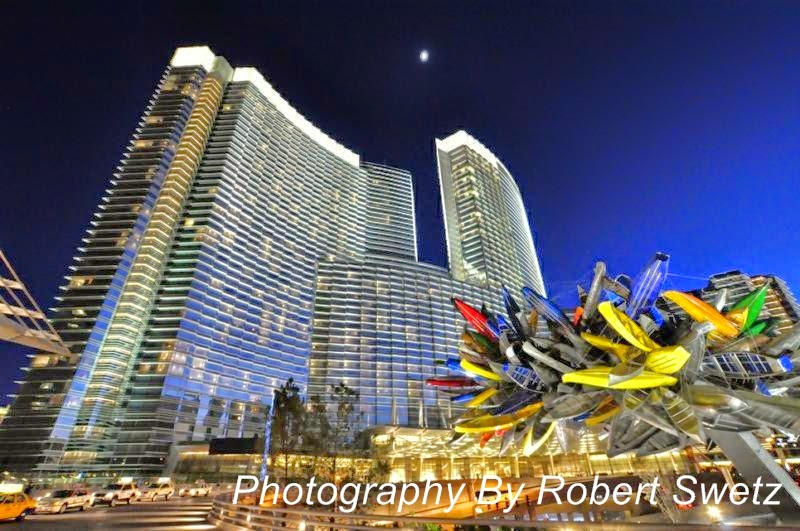 VB, one thing is for sure, your photos of the place you visit and live at are always stunning!

Hello Sivia at ...  Florida Living Real Estate Blog and More by Silvia Dukes and thank you ever so much

What's up with the blue background and the grey words on your posts Robert?  Makes my old eyes hurt trying to read.  And I would have to move if I didn't love where I lived.

Hi Vegas Bob this is art. I love it. You are quite the photographer.

Robert (Vegas Bob) Swetz - yes, trips away from home may make you feel that way. I still love Vegas!

I can see why you would like to experience some other areas. Alaska sounds very appealing for the summer.

Good morning Vegas Bob. It sounds as if you are going through the motions and your fighting that urge that sometimes comes with the seven year itch. I think you are at a crossroads as to what you want to do it where you want to go. Decisions, decisions!

So VB, my question to you is this, if you decide to leave Las Vegas, will you change your name?

Hello everyone for stopping by to comment, I really didn't this this post would get all these comments ... "Thanks again"

Good evening Bob ... it is amazing how our tastes change.  From the fast paced to the quiet but beautiful.  Very nice post and enjoy wherever you find yourself spending time.

Hello Judith and so wonderful for you to drop by and yes you are right, we are forever changing ;o)