Like:
Home > Blogs > Kevin A. Guttman-Author, ReverseMortgageSpecialist > Residential Financing News!
Only 46 counties in the contiguous U.S. will increase; other counties will stay the same
The Federal Housing Finance Agency (FHFA) has announced the maximum conforming loan limits for conventional mortgages to be acquired by Fannie Mae and Freddie Mac in 2015. For most of the contiguous U.S. (48 states), the limit for a one-unit property (or single-family home) will remain at $417,000 for 2015. County limits in Alaska and Hawaii will remain unchanged from 2014.
But in the 46 counties listed below, the limit will rise because those counties experienced increases in local home values. The FHFA said that although other counties also experienced home value increases in 2014, after other factors were accounted for, the local-area limits were left unchanged at $417,000.
All You Need To Know About Obtaining Your New Home Loan
www.ConventionalHomeLoansApproved.com
Click here to see the full FHFA report, including a table that lists the 46 counties and their 2014 and 2015 limits. 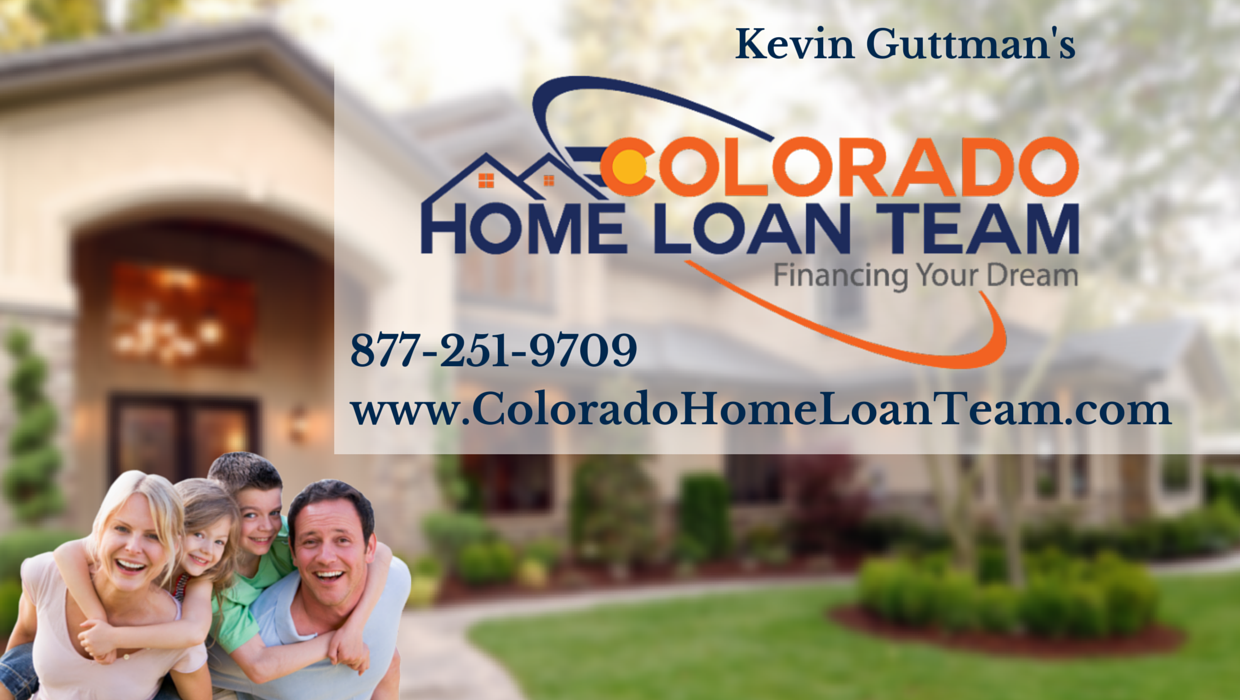