Both government-sponsored enterprises officially announced their individual 97% loan-to-value products, in the government’s latest attempt to expand the credit box for first-time homeowners.
Back in October, the Federal Housing Finance Agencyannounced a number of policy steps aimed at increasing mortgage credit availability at the Mortgage Bankers Association conference in Las Vegas.
Fannie Mae was first and during the conference said that it would soon begin offering a 97% LTV mortgages, withFreddie Mac likely to follow suit. The government-sponsored enterprise will package these loans into pools and securitize the mortgages on the secondary market.
“The new lending guidelines released today by Fannie Mae and Freddie Mac will enable creditworthyDenver real estate borrowers who can afford a mortgage, but lack the resources to pay a substantial down payment plus closing costs, to get a mortgage with 3% down. These underwriting guidelines provide a responsible approach to improving access to credit while ensuring safe and sound lending practices,” FHFA Director Mel Watt said.

“To mitigate risk, Fannie Mae and Freddie Mac will use their automated underwriting systems, which include compensating factors to evaluate a borrower’s creditworthiness. In addition, the new offerings will also include homeownership counseling, which improves borrower performance. FHFA will monitor the ongoing performance of these loans,” Watt continued.

FHFA officials said on a conference call with reporters Monday morning that the products target specific borrowers, and while it is predicted that this will represent a small portion of their businesses and an even smaller portion of their combined guarantee books, it is estimated to have a broad appeal to millennials buying Denver Colorado homes.

“There is a group of millennials that are waiting out there to jump into the market that do have the ability to repay,” officials on the call said.
And these products are coming at the right time as top housing economists predict 2015 to be a significant year for millennials purchasing Denver Colorado real estate.

Both population and households have grown at a slightly higher pace in 2014 and this trend will continue in 2015 with modest improvement over 2014 increases. Households headed by millennials will see significant growth as a reflection of economic gains. Millennials will also drive two-thirds of household formations over the next five years. Next year’s addition of 2.75 million jobs and increased household formation will be the two key factors driving first-time buyer sales.

Although both GSEs have released 97% LTV programs, there are key differences.
Fannie Mae:

Fannie’s My Community Mortgage product with a 3% down payment will be available through it desktop under writing tool the weekend of December 13, 2014. However, it will accept applications before then, but for full roll out functionality, it would require that tool, Fannie Mae representatives said on the call.
Up until a year ago, Fannie said it was in the market with a standard 97% LTV program, and because of this past experience, it feels confident with the risks.
“The reason for pulling back a year ago was that we thought we were the only source. It was not a performance or risk issue, but we felt like we were sticking out,” Fannie officials.

Meanwhile, since this product is a lot newer for Freddie, it is waiting to implement the product until March 23 to give itself more time to do some foundation work.
Freddie created the product to make homeownership accessible to more first-time buyers and other qualified borrowers with limited downpayment savings.
And unlike Fannie, Freddie is not limiting its product to first-time homebuyers. But if they are first-time homebuyers, they must participate in an acceptable borrower education program, like Freddie Mac's CreditSmart, to qualify for Home Possible Advantage. 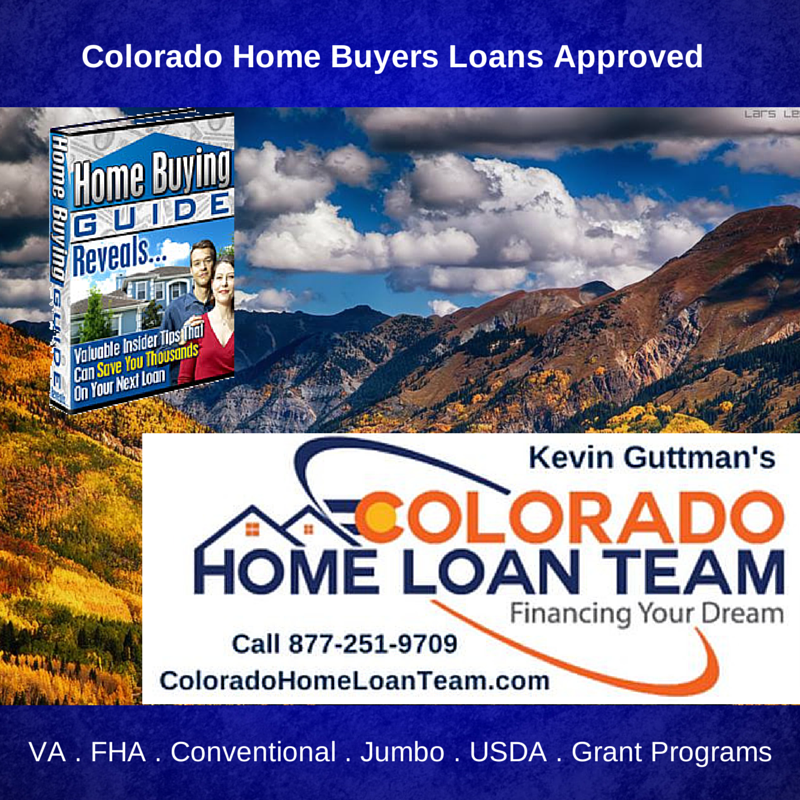